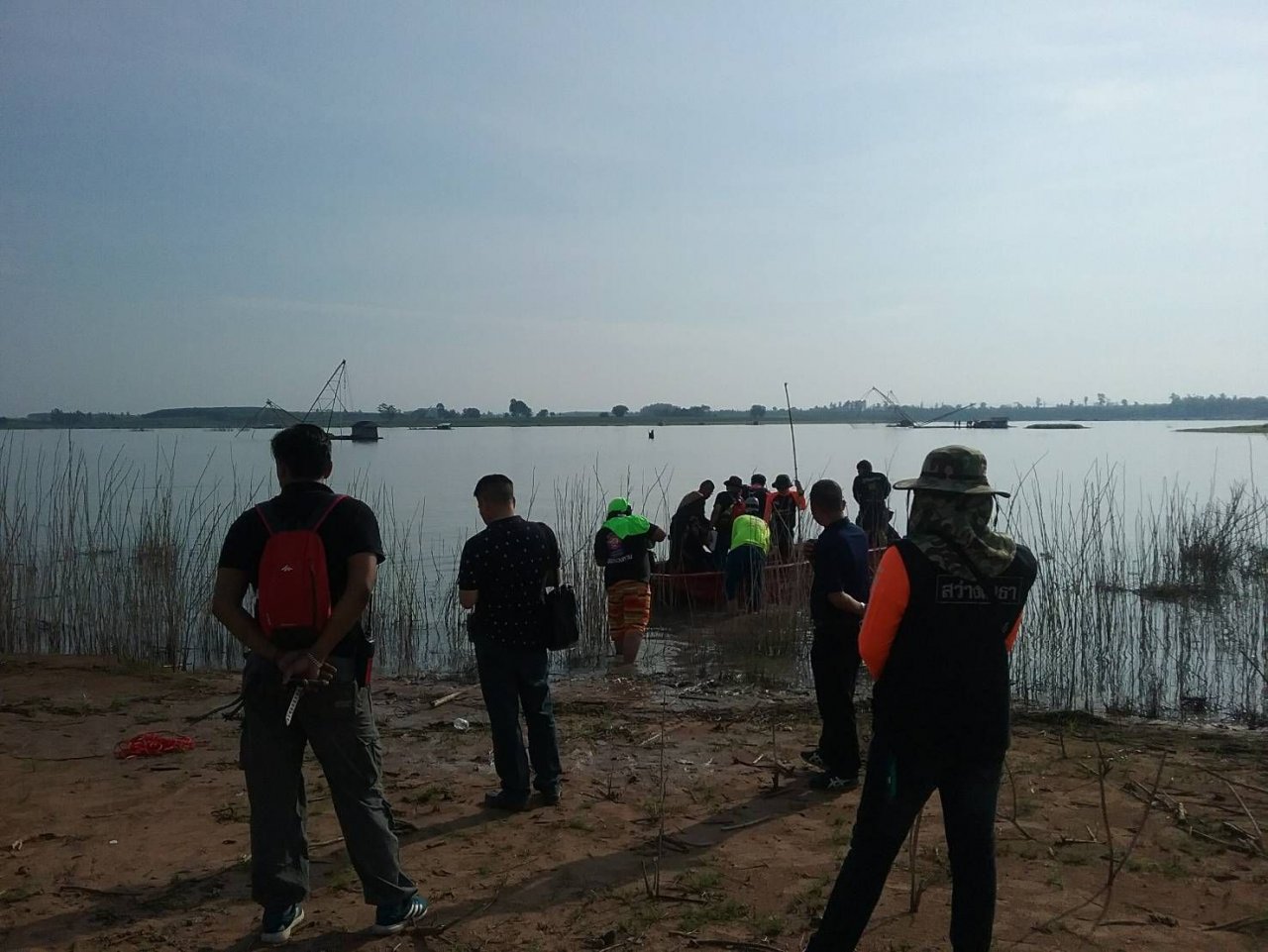 Scuba divers continued searching the Pao River in Kalasin on Friday morning for the body of a police officer who was shot by a drug suspect the evening before and fell into the river.

Pol Cpl Saran Muthaporn and a second officer were shot while attempting to arrest the suspect at a fishing pier in Ban Dong Somboon, Tha Khantho district.

Saran, wounded, fell from the pier into the river and is assumed to have died.

A hunt is underway for Suriyan Lekphet, 48, the alleged shooter.

Saran’s father Kasem Muthaporn, a police colonel and commander of Muang Nong Khai police, was at the pier with his wife on Friday morning offering prayers for the search to succeed.

Divers were looking for the body throughout the night.

Saran was a drugs-suppression officer with Investigation Division 2 of Provincial Police Bureau 4. 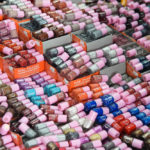