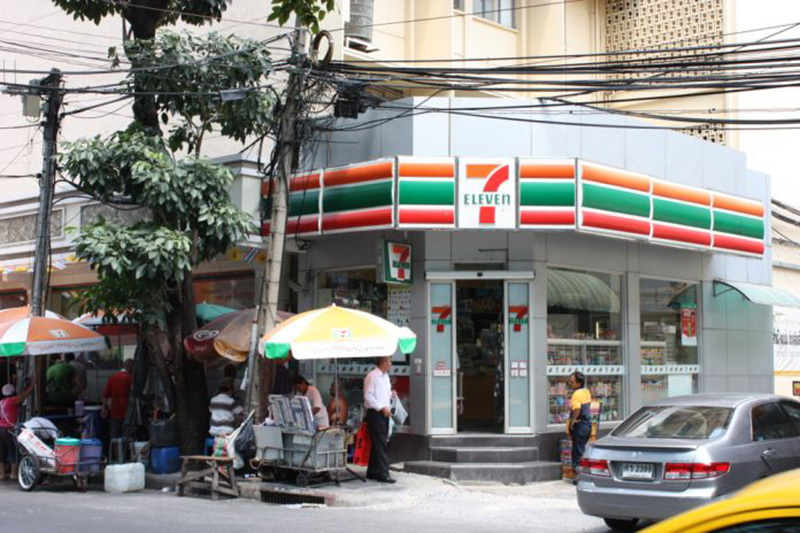 After 7-Eleven recent venture in selling draft beer at certain convinces stores across the kingdom which was met with outrage from many anti-drinking organisations resulting in the campaign being stopped.

From today Bannok Beer will be sold in 7-Elevens across the capital as well as several other provinces and is being dubbed as the stores first Thai craft beer for sale.

There will be two varieties on sale, both low-alcohol beers one called Kiss Me Deadly which is a wheat beer and an IPA called Honey Bomb, both are 4 percent and each costs 99 baht. 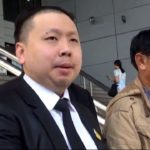 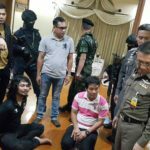