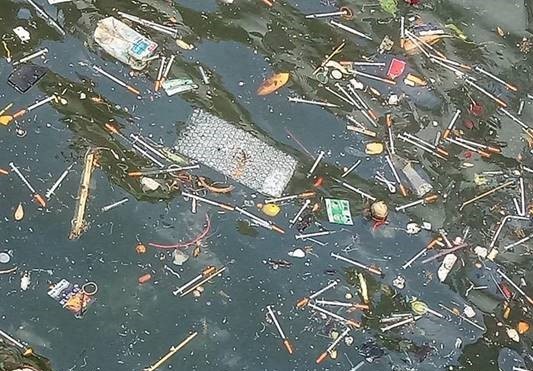 Used needles and blood vials have been dumped in Sattahip waters by unknown sources, the issue was brought to public attention by a famous

Thai Facebook Page named Mor Lab Panda (หมอแล็บแพนดา) @MTlikesara on 16 February 2020. The pictures showed dozens of used needles floating in the water with the caption “Ah…why are there used needles in the water, this is all infectious waste”.

The Subdistrict Administrative Organization has started cleaning the waters in the area. It is estimated that the used needles and blood vials might have come from illegal beauty clinics. 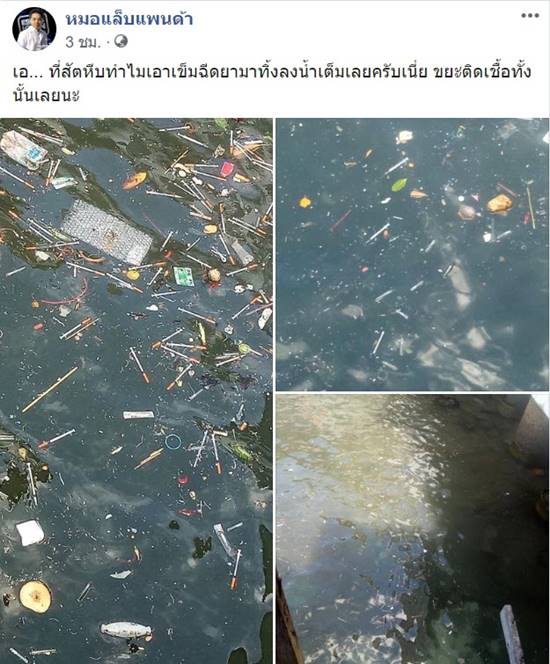 Netizens were shocked especially locals residing in Sattahip, Chonburi Province. Aside from the needles, there are also blood vials found filled with blood.

Used needles can spread viruses such as HIV, hepatitis B, hepatitis C, and more. The needles were found dumped in a waterway near a local homestay in Samaesarn.

This type of waste is dangerous and should be disposed of in designated trash bins only such as the hospital.  Officials have started the investigation to find out who dumped these dangerous waste into the water. 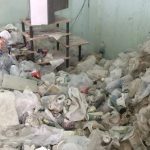 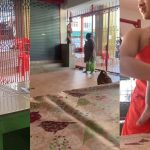