Home » Hunt for MISSING tour guide on the River Kwai 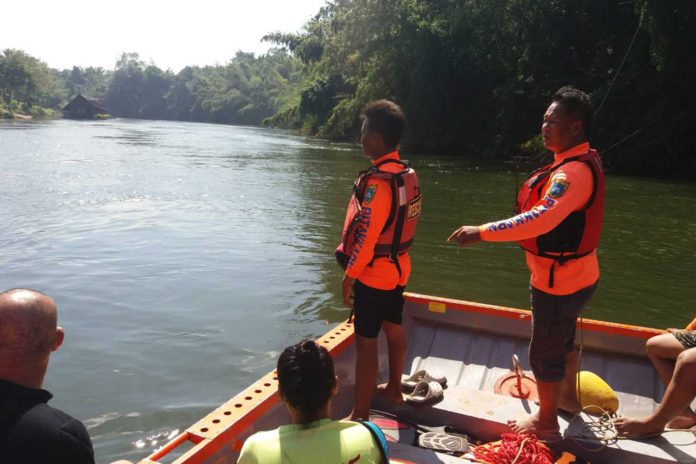 Izat Alimbaev, 26, was leading more than 20 tourists from his country on a holiday trip to the river, said Pol Capt Apichai Phumchai, deputy investigation chief at the Sai Yok police station, who was alerted on Friday morning.

Police examined closed-circuit security video from a bamboo raft house where the tourist was staying stayed to find clues.

It showed Mr Alimbaev wearing black swimming trunks and jumping into the river late Thursday night. He never emerged from the river.

At the time, water was being discharged into the river from the Vajiralongkorn dam and the current was very strong.

The officers believe the guide might have been swept away by the current and drowned.

They earlier inspected his room at the raft house and found no traces of a struggle.

Divers from the Pitak Kanchanaburi Foundation were sent to search for the missing man on Friday but they found no trace. 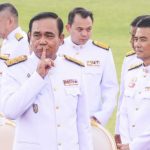 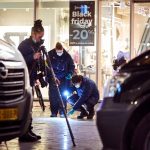