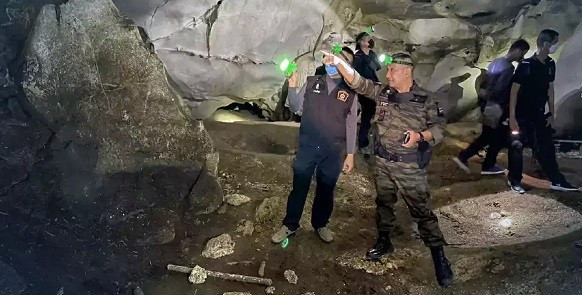 Police announced on Sunday that all six suspects behind the Phatthalung birds’ nest heist had surrendered last week after learning of their arrest warrants.

The six suspects will be interrogated to uncover the mastermind behind the operation, police said.

Siam Nest Co, the holder of the ninth birds’ nest concession in the province, had lodged a complaint after completing its birds’ nest harvesting operation between September 9 and 17.

The company said that when the collection team arrived in the last cave, they did not find any nests but the carcasses of more than a million swiftlets, remains of a fire and trash including plastic bottles and shoes.

The damage from this bird massacre was estimated at about 5 billion baht, the company said. 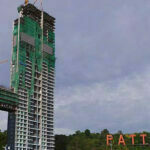 Pattaya Waterfront Condo building up or down