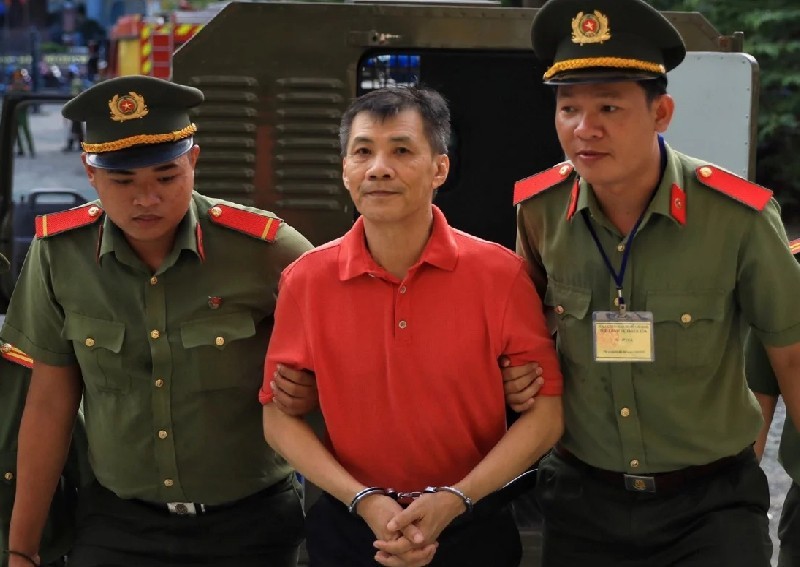 A US citizen sentenced last year to 12 years in a Vietnamese jail for “attempting to overthrow the state” spoke of his 27-month detention at a Zoom news conference on Wednesday, after he was released and returned to his home in California last week.

Michael Nguyen, who was born in Vietnam in 1964 and lived in the United States since childhood, was detained in July 2018 on suspicion of anti-government activities, including alleged incitement of protesters to attack government offices with Molotov cocktails and slingshots, state media reported at the time.

“I was essentially kidnapped, myself and three others, taken off a bus,” Nguyen, the father of four daughters, said of his detention. “No reason was given to me. No credentials were presented to me. I was blindfolded, handcuffed and put into a car by people in civilian clothes.”

He said he was interrogated “for 16 hours at a time for days”.

His trial came nearly a year after his capture, during which time he had no access to a lawyer, Nguyen said. The day before the trial he was provided a public defender “who was given a stack of paper more than 12 inches (30cm) tall”.

When he tried to speak, he was stopped in court. “They silenced me,” he said.

His release came ahead of Vietnam’s announcement this week that US Secretary of State Mike Pompeo will visit Vietnam on Thursday and Friday as part of a tour of Asia. Hanoi said Pompeo’s visit will mark the 25th anniversary of diplomatic relations between the two countries, who fought a long war in the 1960s and ’70s that badly divided the United States.

Vietnam released Nguyen on “humanitarian grounds” last Wednesday and he was initially flown to South Korea where he made contact with his family, Porter told the news conference. Nguyen was convicted under “a broad statute” concerning the overthrow of the state, Porter said.

Nguyen declined to disclose further details of his imprisonment and release at Thu Duc Prison, saying it could affect the cases of other foreigners who remain jailed in Vietnam.

Vietnam has previously freed imprisoned political activists before the end of their sentences, provided they permanently leave the country.

Nguyen’s release was not reported in Vietnam’s state media. 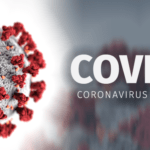 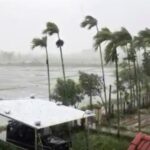