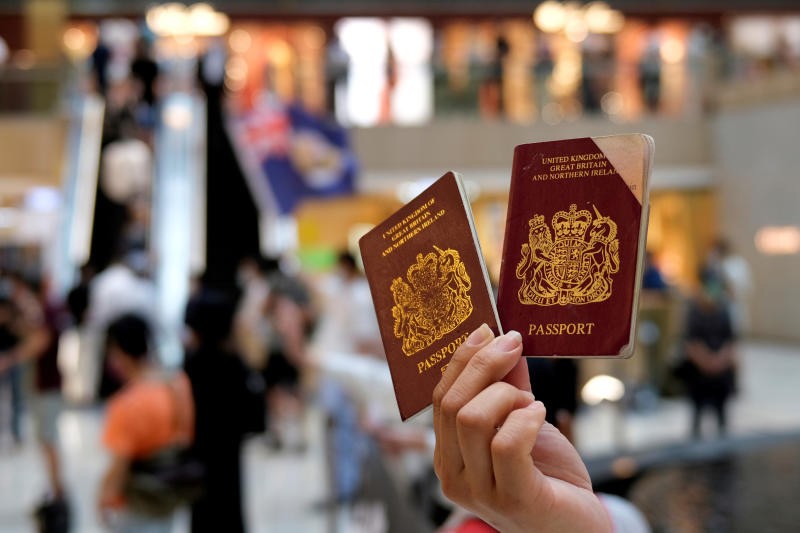 The Home Office is being urged to extend its new Hong Kong visa scheme to include thousands of young people who may be targets of the Beijing regime.

A report by MPs on the Home Affairs Committee said a loophole meant many 18 to 23-year-olds who participated in pro-democracy demonstrations cannot apply for the right to come to Britain.

Some 36,000 Hong Kongers have already applied for the special visas.

The government said those not eligible could come to the UK via other routes.

Since 31 January, Hong Kong residents have been able to come to the UK for up to five years and apply for permanent residency.

The UK introduced the British National (Overseas), or BNO, visa after China passed a wide-ranging new security law for Hong Kong which made it easier to punish protesters and reduces the city’s autonomy. The UK said the law was an erosion of freedoms and rights.

Now, more than 5 million Hong Kongers are eligible to move to the UK.

The Home Affairs Committee said that while it welcomed the programme, it did not go far enough because people over the age of 18 and born after the Hong Kong handover in 1997 may be ineligible

This is despite that age group making up a significant number of the pro-democracy activists who are vulnerable to political targeting.

The cross-party group of MPs is now urging ministers to extend the scheme to enable a young person with a BNO parent to apply separately, provided there is evidence of that parent’s status.https://emp.bbc.com/emp/SMPj/2.43.6/iframe.htmlmedia captionTea, drugs and war: Hong Kong’s British history explained

The report also noted that while young people facing imprisonment by the Chinese authorities could seek asylum in the UK, many were deterred by long delays in processing applications.

A Home Office spokesman said the BNO visa route reflected the “UK’s historic and moral commitment to those people of Hong Kong who chose to retain their ties to the UK by taking up BNO status”.

“It is an unprecedented and generous offer reflecting our deep connection with Hong Kong,” he said.

“Those not eligible for this route can come to the UK through other routes, such as through the points-based system or the youth mobility scheme.”

He added that the UK has a “proud record of providing protection for those who need it, where there is a well-founded fear of persecution” 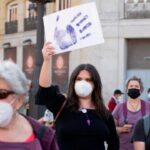 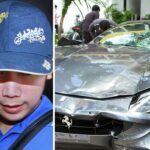 Red bull has still got wings for now