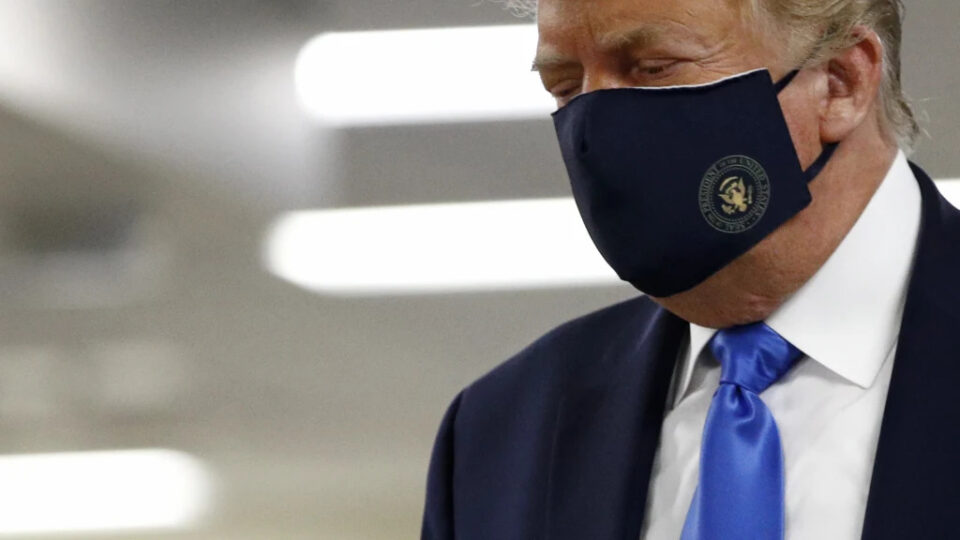 One person in the United States died about every minute from COVID-19 on Wednesday as the national death toll surpassed 150,000, the highest in the world

The United States recorded 1461 new deaths, the highest one-day increase since 1484 on May 27, according to a Reuters tally.

US coronavirus deaths are rising at their fastest rate in two months and have increased by 10,000 in the past 11 days.

Nationally, COVID-19 deaths have risen for three weeks in a row while the number of new cases week-over-week recently fell for the first time since June.

A spike in infections in Arizona, California, Florida and Texas this month has overwhelmed hospitals.

The rise has forced states to make a U-turn on reopening economies that were restricted by lockdowns in March and April to slow the spread of the virus.

Texas leads the nation with nearly 4300 deaths so far this month, followed by Florida with 2900 and California, the most populous state, with 2700.

The Texas figure includes a backlog of hundreds of deaths after the state changed the way it counted COVID-19 fatalities.

While deaths have rapidly risen in July in these three states, New York and New Jersey still lead the nation in total lives lost and for deaths per capita, according to a Reuters tally.

Of the 20 countries with the biggest outbreaks, the United States ranks sixth for deaths per capita, at 45 fatalities per 100,000 people.

It is exceeded by the United Kingdom, Spain, Italy, Peru and Chile. 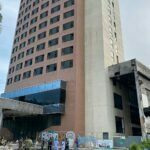 Man falls to his death in Surat Thani 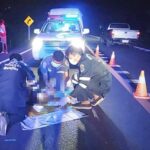 Woman dies after jumping in front of pickup truck in Thailand