Home » Pattaya needs to open as Drinking hours are extended 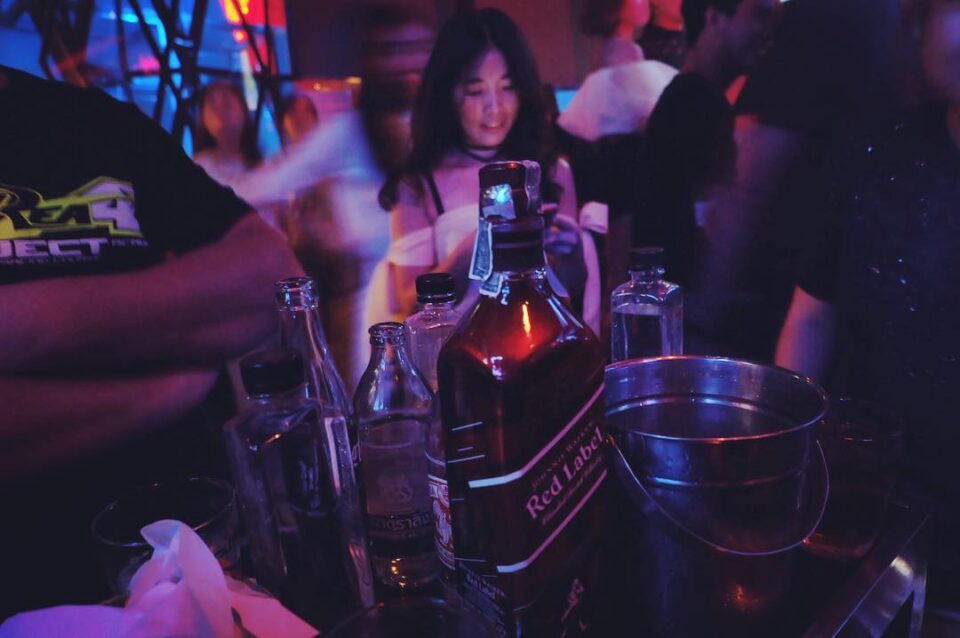 Authorities are considering extending hours for the sale of alcoholic beverages from 9pm to 11pm or midnight in preparation of the upcoming holiday season.

Tourism and Sports Minister, Phiphat Rachakitprakarn, said the proposal will be discussed on Monday at a meeting between government agencies and the hospitality and tourism sectors ahead of the New Year celebrations.

He also said added measures to prevent another spike in Covid-19 cases will also be discussed at the meeting.

The outcome of the meeting, he added, will be forwarded to the Centre for Covid-19 Situation Administration for further consideration.

Restaurants and eateries in Bangkok, Krabi, Phangnga and Phuket have been allowed to serve alcoholic beverages until 9pm since Nov 1, but businesses are calling for the further relaxation of alcohol sales rules in restaurants.

He suggested a two-week trial across 27 provinces in the “surveillance zone” and “blue zone” under the Covid-free setting measures, starting Dec 1.

He said the trial will allow the government to determine if the further easing of Covid curbs is feasible, given the situation.

“[The holidays are] an opportunity for businesses. We’re not dying from Covid-19, but from the stagnating economy.

“We want the CCSA to further ease the rules as a New Year gift for businesses and workers,” he said.

He said that for workers in the sector, no financial compensation for the loss of income will be as good as the prospect of getting back to work.

Mr Thanakorn said the reason the state of emergency has been extended to Jan 31 was to ensure the government has all the tools it may need to contain a surge in Covid-19 infections — though he went on to say that since restaurants were allowed to reopen and serve drinks, no major clusters have emerged.

Separately, the Labour Ministry said it will meet musicians and performing artists to discuss their demands for open-air performances to resume on Dec 15, instead of Jan 15.

Suwit Kittithananon, a representative of the artists, said lam tad, luk thung and likay performers, wants the government to allow outdoor live performances as they pose less risks than gigs in enclosed spaces.

“Our gigs aren’t in pubs or bars but open-air events. If the government agrees to relax the ban, we’ll be back on our feet soon,” he said. 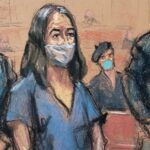