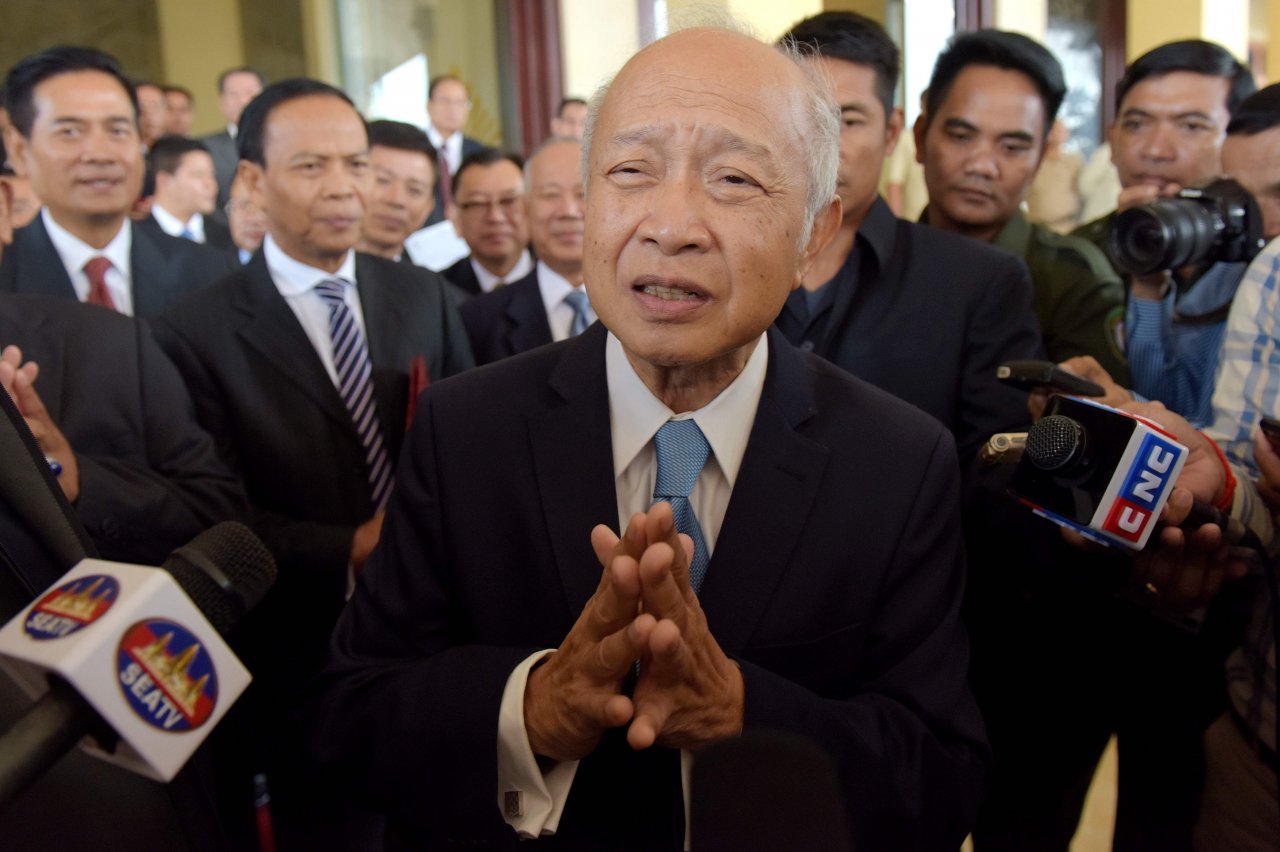 Funcinpec party president prince Norodom Ranariddh, also a former premier, was injured in a traffic accident on Sunday while his wife died in Preah Sihanouk province when a taxi-car crashed into their car, Khmer Times quoted police as saying.

The accident occurred around 10 am on Sunday when a taxi car swerved off and collided head on with Prince Ranariddh’s car along national road 4 in Prey Nop district’s Ou’ Chamna commune, according to Major General Chuon Narin, Preah Sihanouk police chief.

“He [Prince Ranariddh] suffered injury and is receiving treatment at a hospital in Sihanoukville,” Maj Gen Narin said.

Police said that now Prince Ranariddh is transferred to a Phnom Penh hospital.

In April 2015, Prince Ranariddh and his wife were also involved in a car accident with a truck in Kampong Cham province’s Prey Chhor district. 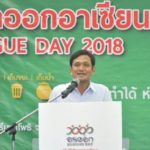 Asean the worst-hit by dengue fever 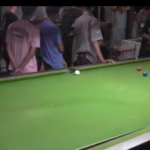