Shopkeeper Chases Off ‘Shotgun’ Wielding Robber With Just A Magazine

Dramatic footage has emerged that shows the moment a shop worker confronted an attempted robber holding what looked like a shotgun and drove him from the premises armed only with a magazine.

Yes, he beat back what looked at the time like an armed thief with a weapon that you would predominantly use to get rid of a fly on your curtains, or to keep the dog off the sofa.

Childhood memories of being kept out of my mother’s kitchen with a wooden spoon are rushing back as we speak. The only difference – perhaps fortunately – is that my mam wasn’t armed with a high-powered firearm.

As it turned out, neither was this idiot. 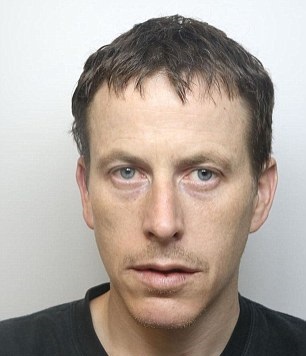 The man, later named in court as Ian Watson, brought a fake shotgun along to the incident in Nottingham in the hope that it would intimidate the shopkeeper into giving him what he wanted.

He didn’t count on running into this shopkeeper.

Piling out from down one of the aisles, armed to the teeth with literature, the shopkeeper – who has not been named – started whacking the would-be thief with the magazine.

Watson seemed pretty taken aback by this and resorted to hitting the shop worker around the head with the ‘shotgun’. It looks like it hurt, but he wasn’t perturbed. He drove Watson back ad out of the door, where he eventually fled. 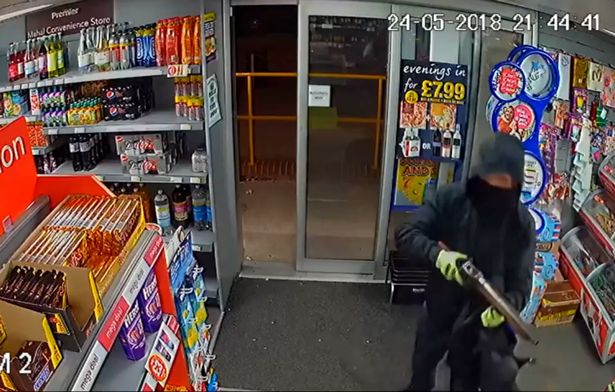 Bloody hell. That’s some dedication to your job. Let’s not forget, the shopkeeper wasn’t to know that it wasn’t a real gun.

The incident took place at Premier General Stores in Wollaton back in May, but Watson wasn’t finished.

He then held up a post office using the same weapon on 6 June. This time, the 38-year-old managed to terrify a poor postal worker into giving him about £2,000.

Thankfully, the police eventually laid their hands on him, and he was sentenced to seven and a half years at Derby Crown Court this month. 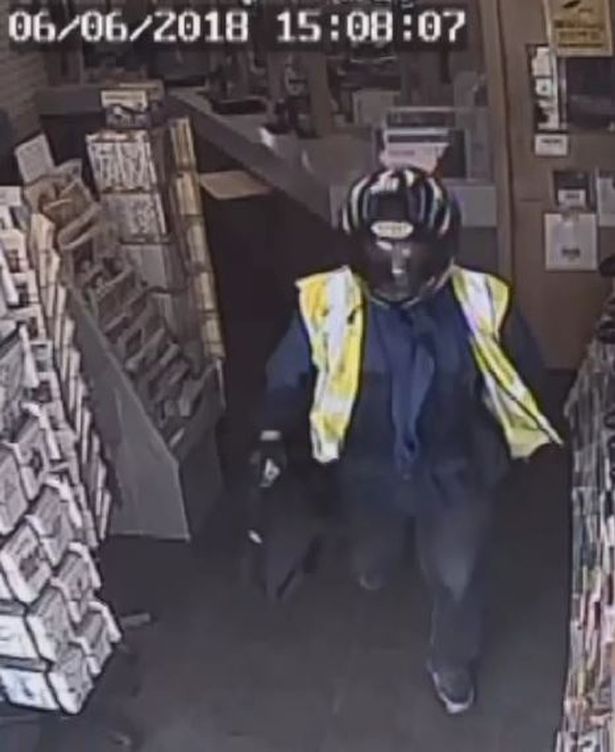 In sentencing Watson, Judge Shaun Smith QC said: “That shopkeeper was minding his own business when you burst in dressed in a balaclava and carrying this gun.

“It must have been an incredibly frightening experience for him.

“He fought you off, receiving injuries in the process, but you did not stop there.

“Because around a week later you walked into Borrowash Post Office armed with no doubt the same gun and shoved it under the glass at the counter and pointed it at this worker.

“Such was the fear at what you might do he handed over something in the region of £2,000 to you.

“Thankfully I have been told he is stoic and the effect on him was relatively short-lived.”

Whilst we wouldn’t recommend trying to confront people robbing you, even if their weapons aren’t real, you’ve got to admire this shopkeeper’s bravery and determination. 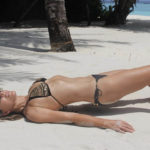