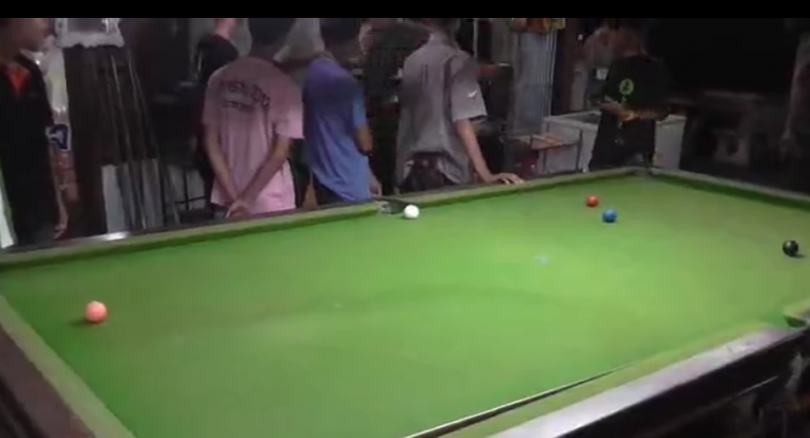 Police and soldiers raided a hangout of teenagers in Chachoengsao province on Saturday night following reports that the youngsters might have gone there to engage in illegal activities.

Ten children aged between 13 and 18 were found playing snooker.

Some of their motorcycles did not have any licence plates and some were clearly modified for racing.

Two of the youngsters tested positive for drugs. 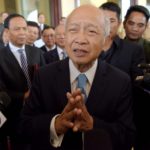 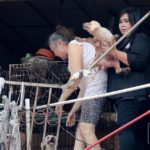