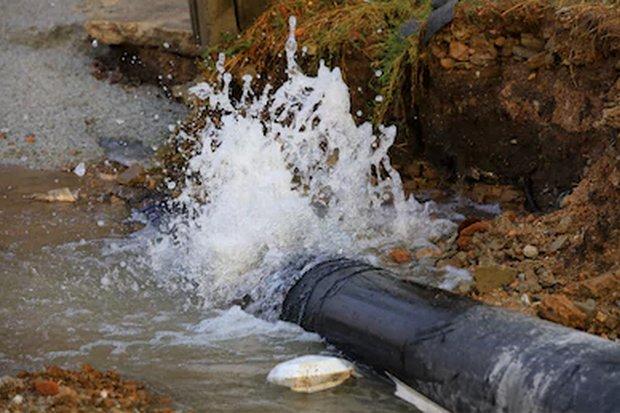 Pollution Control Department director-general Sunee Piyapanpong said the department will send officials to check hotels, condominiums, markets and other buildings that from this month until July to make sure the wastewater they release adheres to environmental standards, especially regarding lipids. Those who violate pollution laws face a 2,000 baht daily fine until they clean up their act, she said. The photos were uploaded to the local Facebook Page “Pattaya Talk” on Friday and have drawn criticism from residents of the resort town.

The photos show the filthy water pouring out of a big drain into the sea. A foul smell was also reported by the poster.

Criticism has flared over the effectiveness of Pattaya’s wastewater treatment as this is not the first time such an incident has been reported.

Meanwhile, there was no water coming out of the drain when reporters surveyed the site on Friday, which is behind a pumping station in South Pattaya, at the entrance of Pattaya Walking Street.

But muddy sea water containing what appeared to be black residue was visible, and most tourists have been avoiding the area.

According to a source from Pattaya City’s administration, wastewater from houses and business operations is diverted to several pumping stations before being funnelled to a wastewater treatment facility in Soi Wat Nong Yai in Bang Lamung district. The treated water is then released into the sea.

The facility is capable of handling 65,000-80,000 cubic metres on a daily basis, but the fast growth of the city’s economy has resulted in the release of up to 100,000 cu m of wastewater a day, the source said.

Several pumping stations and related equipment, which have been used for decades, are in a deteriorated state, the source noted.

Following heavy rain, water has to be quickly pushed out of the drainage system to ward off flooding inland while rainwater also causes the water in the system to have higher turbidity and Biochemical Oxygen Demand, which affects the purity of the wastewater, according to the source.

The source conceded the images of black water flowing into the Pattaya sea have had an impact on tourism.

Work is underway to repair the drainage system while plans have been drawn up to construct a giant tunnel to drain rainwater out into the sea directly from Central Pattaya, the source said, adding that gha feasibility study of the issue is being conducted.

Last week, Pattaya City and Na Jomtien municipality agreed to allow the latter to funnel wastewater to be treated in Pattaya.

The deal concerns 7,500 cu m of wastewater which would be treated in Pattaya one day in every five-year period, or until the new wastewater treatment system in Na Jomtien is finished. 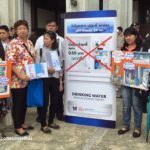 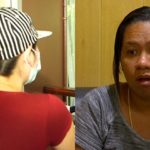