Home » FFC: Over 90 percent of water vending machines are unhygienic 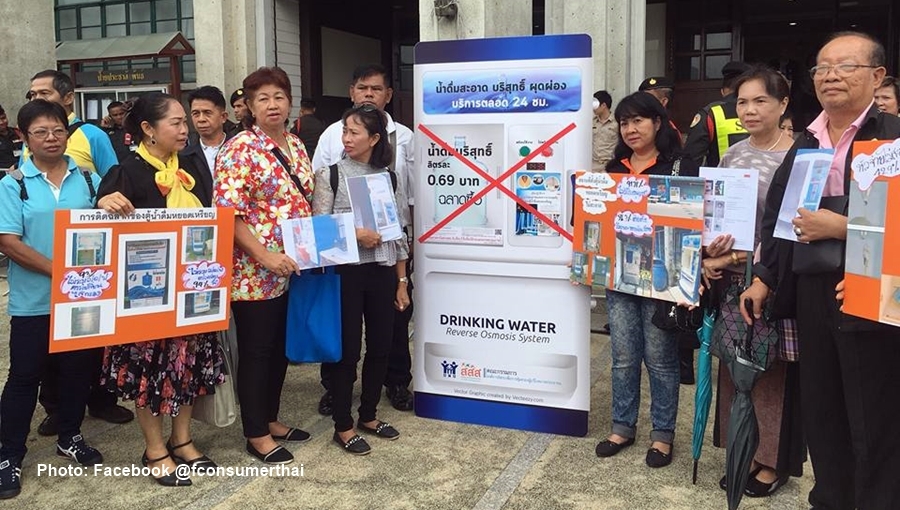 The Foundation for Consumers has urged the City Administration to shut down the operations of many water vending machines in Bangkok, alleging that they were not registered and are unhygienic.

Ms Monrudee Po-in an official of the foundation, said Monday (April 30) that the foundation in cooperation with other consumer protection groups conducted an inspection of 855 water vending machines in 18 districts of Bangkok in 2015 and found out that  91.75 percent of them were located at improper spots such as in places which are full of dust, on sidewalk, close to drainage system or garbage dumps infested with flies or cockroaches.

Another survey was conducted last year and this time it covered altogether 50 districts, she said, adding that it was discovered that the problem was still there unrectified, with 90 percent of the water vending machines not legally registered.

Again, the City Administration was informed by the foundation about the problem with recommendations proposed, but without any response or action from the authorities concerned to rectify the problem.

The foundation has sought a meeting with Bangkok governor to raise the issue so it could be resolved for the safety of consumers.

One of the proposals of the foundation is for all the operators of water vending machines to register with officials at their respective districts and that the machines must be subjected to periodical inspection to make sure that they meet safety standard. 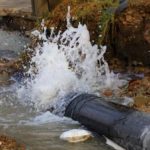