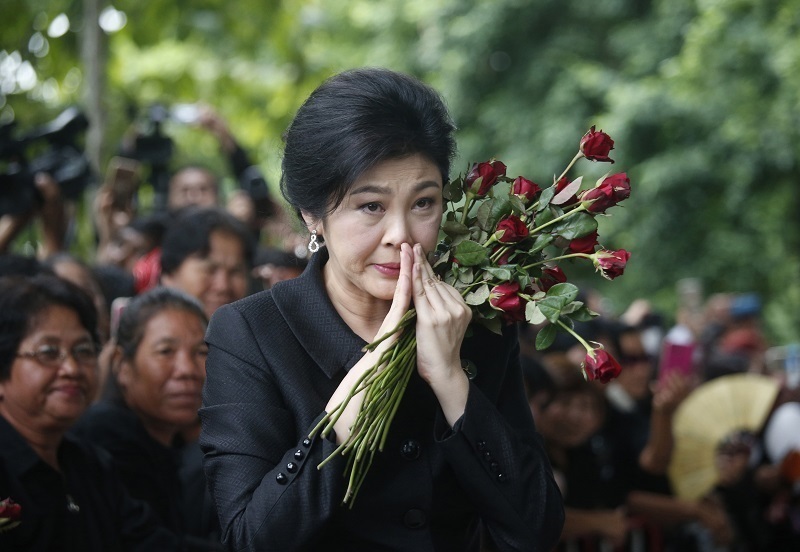 While the Brits have said “no comment” to widespread rumors that Yingluck has successfully obtained a British passport, Don fell short of an outright denial to say there was no proof of such.

Yingluck fled Thailand in August and subsequently had her passports revoked after being declared a fugitive from justice.

The source of the rumors which spread over social media in recent days was unknown, but domestic media took them seriously enough to provoke a response from the military government.

The foreign minister said the ministry has checked with their British counterparts. While he did not indicate what their response was, Don said his ministry has found no evidence the rumors were true.

“Only citizens of a state are eligible for a passport. In some countries, passports may be sold, say to investors per conditions set, and this can be verified on the internet … but England has no such policy,” Don said Monday, seeming to reference Montenegro’s 2010 decision to grant a passport to Yingluck’s older brother, fugitive former Prime Minister Thaksin Shinawatra.

When the British Embassy was contacted regarding the rumor Saturday, a senior Thai staff member who asked not to be named said the embassy had no comment on the matter.

Yingluck has remained silent since fleeing the country on the eve of the verdict being delivered in her trial for official malfeasance. She was convicted in absentia and sentenced to five years in prison on charges her supporters say were politically motivated.

Rumors have placed her in London since October, where she was said to be seeking asylum. 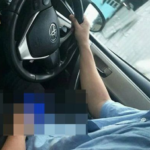 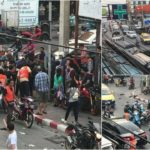