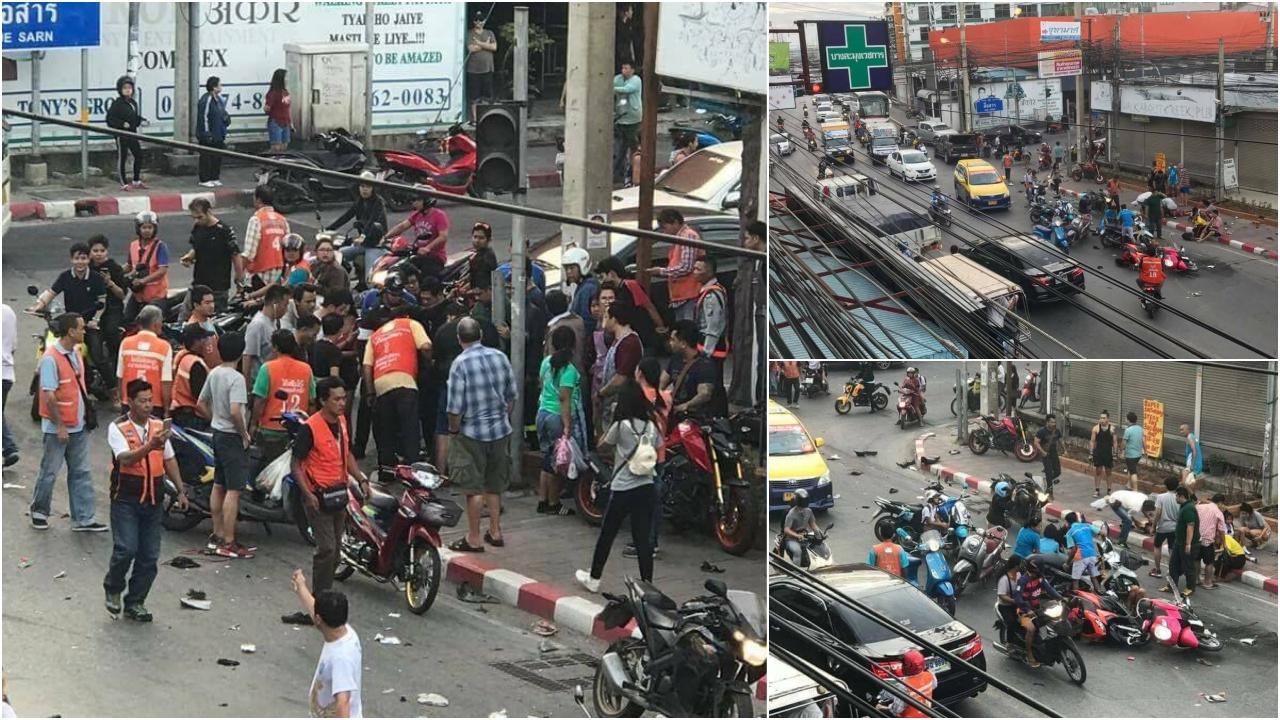 Two people were killed and 15 injured Monday morning after a black truck plowed through nearly a dozen motorbikes on Pattaya Tai Road.

Akkaradet Udomrat, 44, told police that while driving to work at 7am this morning his last memory was of sneezing before falling unconscious. He said he did not remember crashing into 10 motorcycles, leaving a scene of devastation, two dead.

Fifteen commuters were injured and a Pomeranian was also killed in the crash.

Akkaradet told police he has been treated for epilepsy. His medical records confirmed the chronic disorder, according to Maj. Pitak Noensang of Pattaya city police.

Pitak said Akkaradet has not been charged with any crime yet as police are investigating.

One man – 23-year-old Wutthichai Laokam – and one yet unidentified woman suffered fatal injuries. 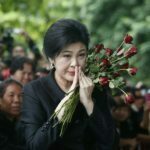 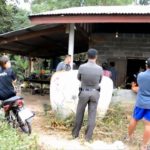