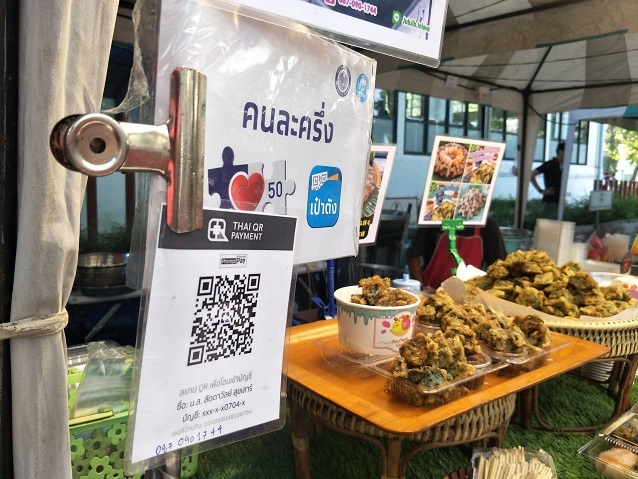 Old and new subscribers to the government’s 50:50 co-payment scheme will be able to reconfirm or apply for their subscription this Friday under Phase 5 of the scheme, via the co-payment scheme website, from 6am until 10pm until further notice, according to the Ministry of Finance.

Currently, there are 26.5 million Thais are who are eligible to take part in the scheme.

Vendors who are already subscribers can reconfirm their subscription from tomorrow (Monday) through the “Tung Ngern” application. New vendors and stores can also apply via branches of the state-owned Krung Thai Bank and through the co-payment scheme’s website.

Food shops which operate online food or drink delivery services can start applying to join the scheme on Wednesday.

The Phase 5 will begin on September 1st and expire at the end of October, offering a total of 800 baht for each of the 26.5 million people.

Phase 1 of the scheme was launched in October 2020, with a benefit of 3,000 baht to be spent by the end of December of the same year. Ten million people subscribed to the scheme.

Four phases of the scheme have been launched so far and the government claims that it has proven popular among consumers and retailers and has boosted the grass roots economy by increasing the purchasing power of consumers.

Under the co-payment scheme, consumers will receive a tax payer funded handout, which will be transferred into their accounts. Then, they can spend it to buy goods and services by paying half of the price, while the other half will be borne by the tax payer. 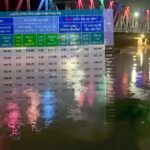 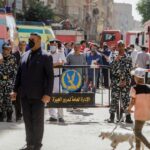 Egyptian church fire kills at least 41, most of them children