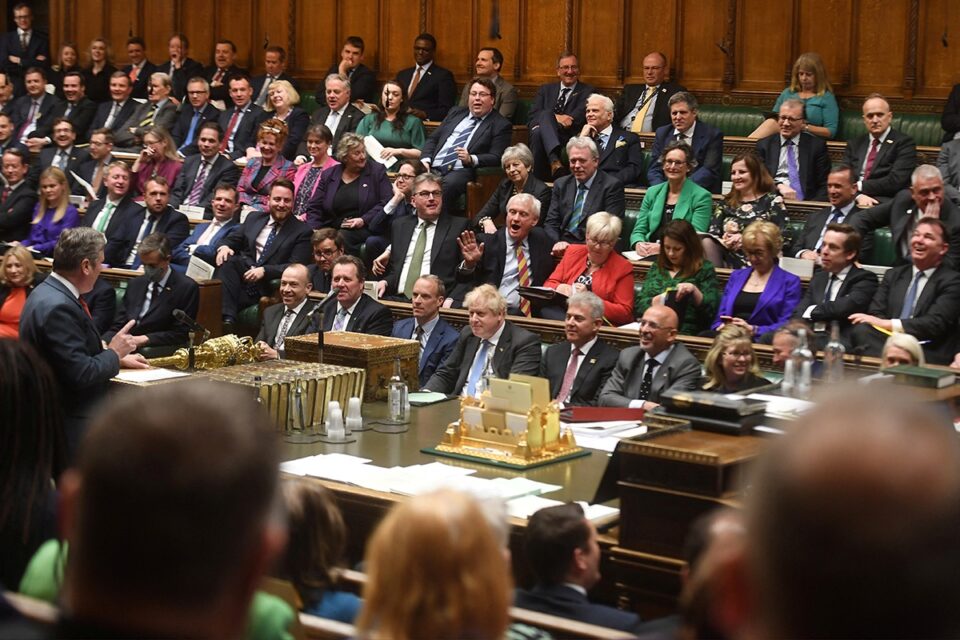 Even as UK’s parliament faces immense criticism, British lawmaker Neil Parish, who has been suspended from the Conservative parliamentary party, seems to have ‘confessed’ and said he may have actually opened it by mistake on his phone, as per media reports.

The MP is also ‘likely to resign by this afternoon’, the reports said.

This comes as the allegations of watching pornography in the House of Commons were levelled against the MP by two female colleagues. They had also complained that he was looking at the adult content while sitting near them.

An inquiry has been launched into this case. Until its verdict, the lawmaker has refused to resign as an MP or as environment select committee head. But he has also said that he will resign on being found guilty in the investigation.

On Friday, Parish was suspended from his party after he reported himself to Parliament’s standards commissioner Kathryn Stone.

“Of course, it’s embarrassing. And it’s embarrassing for my wife and family, and so that’s my main concern at the moment. I have a very supportive wife and I thank her for that,” Parish told the BBC on Friday.

Parish has also said that he would co-operate with the inquiry fully.

When asked by reporters if he opened something on the phone by mistake, Parish said, “I did, but let the inquiry look at that.”

If he is found guilty of violation of the code of conduct, the lawmaker may have to apologise to the Commons or face suspension or expulsion. 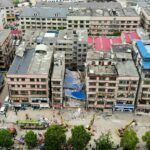 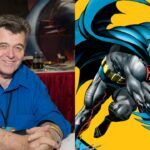