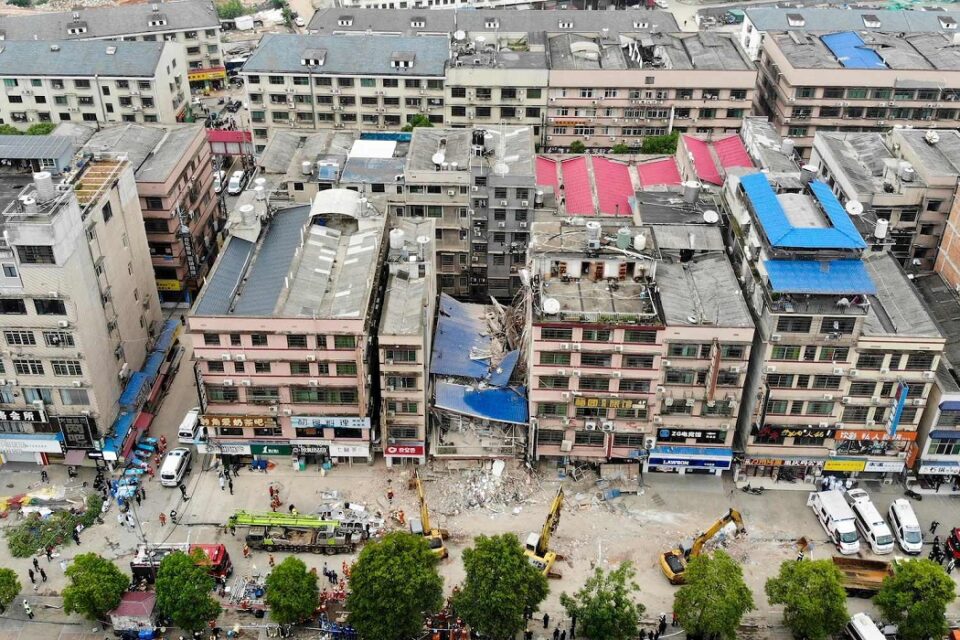 Authorities reported Saturday that five people were rescued from a collapsed building in China after emergency crews dug their way through the rubble of a structure that housed a theatre and a guesthouse overnight.

Authorities have yet to specify how many individuals they suspect are still buried beneath the six-story building that collapsed in central Changsha on Friday afternoon.

Although no injuries have been confirmed, Changsha has stated that “search and rescue activity is currently actively underway.”

A senior Communist Party official was dispatched to the scene, maybe as a sign of the disaster’s gravity.

An official statement said Saturday that State Councillor Wang Yong, who was selected by the central government, was deployed to lead a team to “manage the rescue and disaster response activities.”

The image was photographed by state media and showed a crumpled roof and railings, as well as air conditioning units and other furnishings thrown over the roadway.

Late Friday, media images showed rescuers transferring a person into an ambulance and talking with people who remained trapped in the rubble.

Building collapses are widespread in China, owing to lax safety regulations and corruption among enforcement officers.

In January, a building in Chongqing was destroyed by an explosion caused by a suspected gas leak, killing more than a dozen people.

In June 2021, a gas explosion in a Shiyan residential compound claimed the lives of twenty-five persons.

Philippines buries Swedish techs in the War on Sex 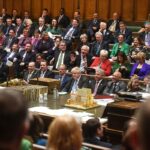