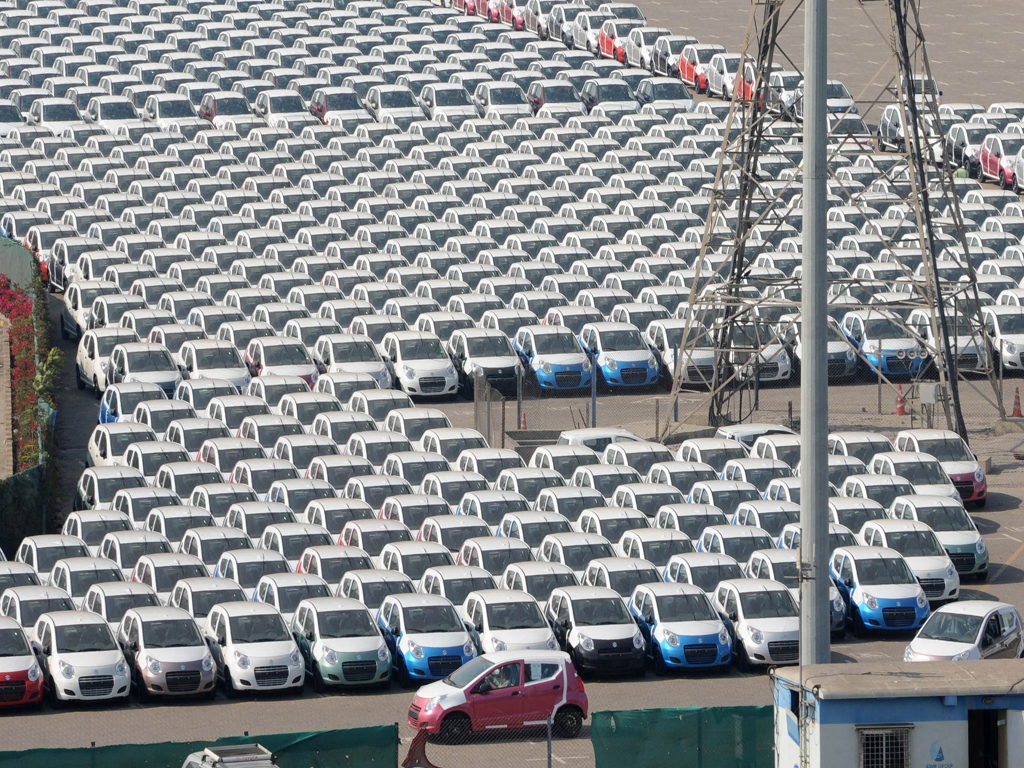 Investment in Britain’s automotive sector collapsed by almost half in the first six months of the year, impacted by Brexit uncertainty, industry data showed Tuesday.

The Society of Motor Manufacturers and Traders revealed the news to coincide with its annual meeting in central London.

The organisation warned that new investment projects were being hindered by uncertainty over the government’s ongoing Brexit negotiations with Brussels.

“The SMMT today called for swifter progress on Brexit and a deal that, as a minimum, maintains customs union membership and delivers single market benefits,” it said in a statement.

“With investment slowing and time running out, negotiators must get on with the job of agreeing a deal that will put an end to uncertainty and prioritise the needs of the automotive sector.” 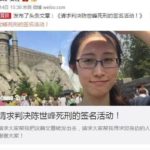 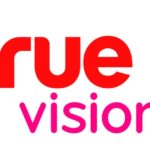