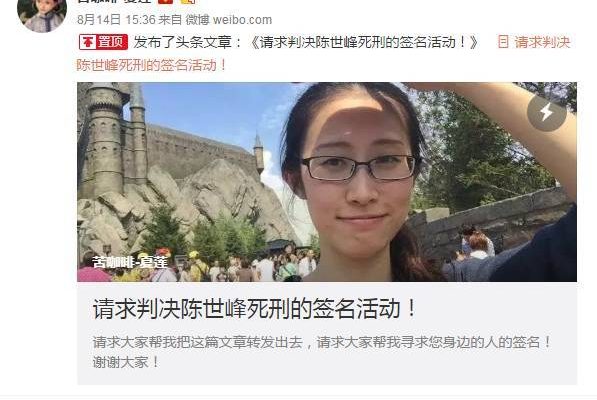 A well-known Japanese blogger has been stabbed to death by an internet user he had argued with, shortly after giving a talk on “how to manage disputes online.”

Kenichiro Okamoto, known to web users as Hagex, was reportedly followed to the toilets and stabbed several times in the back after a conference on Sunday in Fukuoka, southwestern Japan, according to local media.

According to his blog, the 41-year-old wanted to “share his experiences about quarrels online and how to deal with them.”

A 42-year-old suspect has been arrested and has confessed to the crime, saying he “hated” the blogger, according to Japanese state broadcaster NHK.

Okamoto was a specialist on online security who appeared several times on television to talk about the internet in Japan. 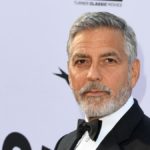 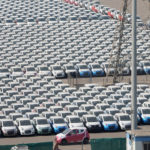