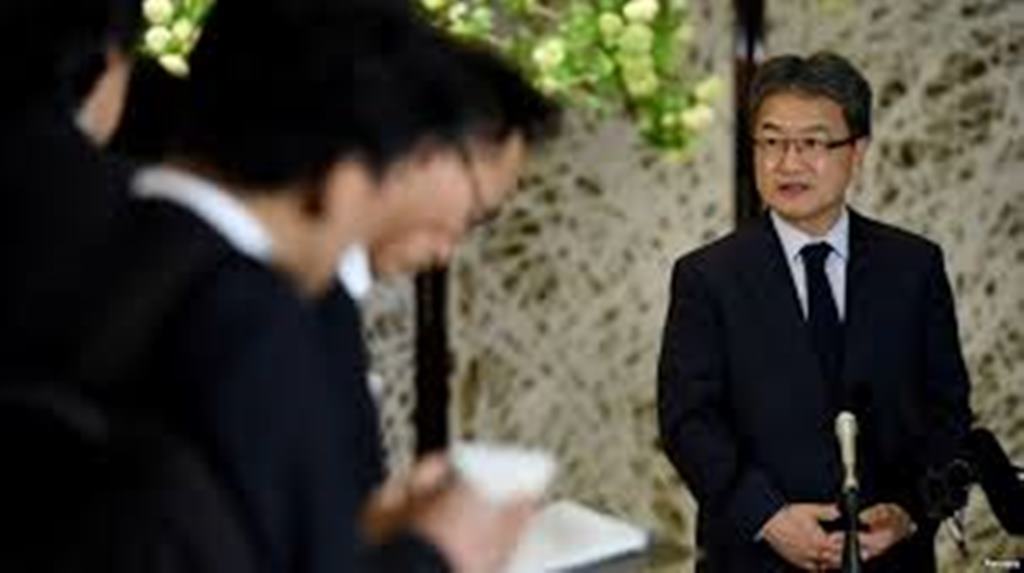 The U.S. has urged Thailand to downgrade diplomatic and trade ties with North Korea, a senior Thai official said yesterday after meeting with an American envoy, as the Trump administration pushes ahead with a global campaign to further isolate the nuclear-armed pariah state.

Gen. Wanlop Rugsanoah, secretary general of Thailand’s National Security Council, told AFP the request was made during his meeting with U.S. special envoy for North Korea Joseph Yun, who arrived in Bangkok Wednesday evening for a two-day trip to the kingdom.      “The U.S. asked Thailand to put more pressure on North Korea, put more trade and diplomatic pressure,” Wanlop said after his sit-down with Yun in Bangkok.

He stressed that Bangkok had already significantly reduced its trade volume with Pyongyang down to around US$1.5 million a year (THB48.8 million) and would curtail visas to North Korean citizens. Thailand, one of America’s oldest allies in the region, is one of several Southeast Asian countries to host a North Korean embassy, and once enjoyed valuable economic ties with the reclusive regime.

But the UN and the U.S. have increasingly leaned on regional leaders to do more to squeeze North Korea as international sanctions have not resulted in Pyongyang halting its nuclear and long-range ballistic missile tests. Yun’s visit is part of a December 11-15 trip to Asia, including a stop in Japan “to discuss ways to strengthen the pressure campaign following the DPRK’s latest ballistic missile test,” the U.S. State Department said, referring to the Democratic People’s Republic of Korea, the North’s official name.

The U.S. embassy in Bangkok confirmed Yun’s meeting with the National Security Council chief took place but declined to provide more details on the discussion. Wanlop insisted there were no meetings planned between American and North Korean officials in Thailand. In August, U.S. Secretary of State Rex Tillerson stopped in Bangkok to pressure the government to crack down on North Korean shell companies that use the Thai capital as a trading hub.

Thailand said this week it had drastically slashed trade with North Korea this year, down 94 percent compared with 2016. Pimchanok Vonkorpon, director of the Thai Commerce Ministry’s Trade Policy and Strategy Office, said “there will be no export or import of goods between Thailand and North Korea” by the end of 2017.  Source: Coconuts Bangkok 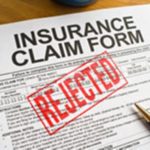 Police hope that suspect can clarify the embezzlement scam 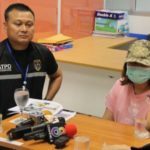