Home » Police hope that suspect can clarify the embezzlement scam 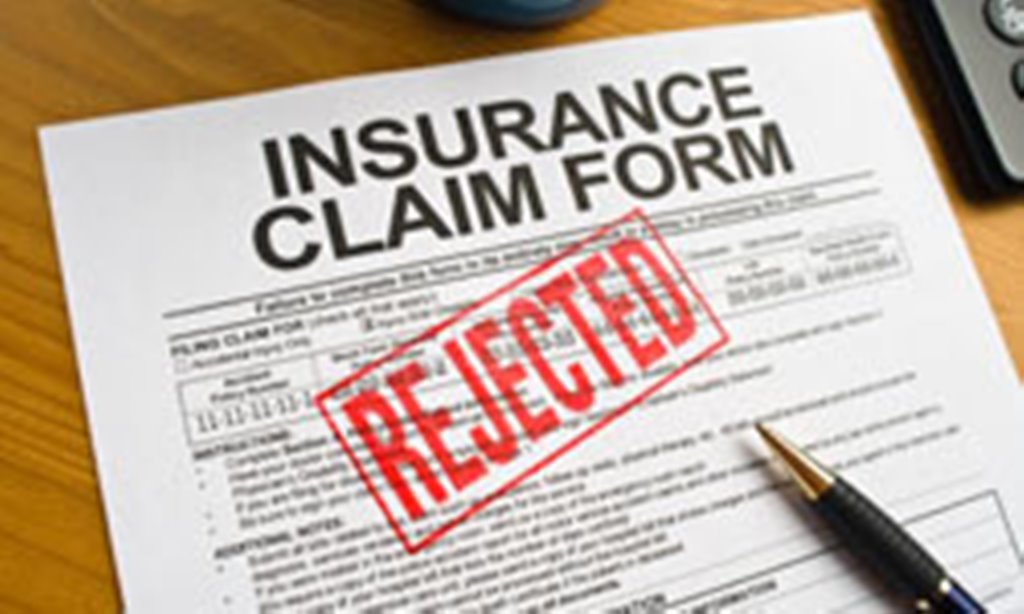 Police expect to get clarity next Monday over a corruption, embezzlement and theft scandal at a funeral assistance association under the Maha Sarakham Teachers’ Saving Co-operatives, when key suspect Pattaranan Taksatuangsin is expected to surrender and give testimony, said Muang Mahasarakham Pol Lt-Colonel Sompong Udomdech.

Pattaranan has been accused of misrepresenting himself as an insurance company salesman handling a Bt18-million insurance package for the co-operative’s members when the money was allegedly instead paid to a rice trading company, police said. The case was related to a previous complaint filed by co-operative members’ representatives on November 28 at the Crime Suppression Bureau (CSB) against the co-operatives chairman, Thanom Chanhan, and 15 other executives for fraud and embezzlement.

That case involved a Bt126-million purchase of four group life insurance packages under a funeral assistance association for 14,000 co-operative members since August last year until this June. Only after some members died and families failed to get any insurance money was it discovered that the money allegedly went to a rice trading company that had nothing to do with insurance.

The compliant was filed against Thanom despite the fact that Thanom a week earlier had asked CSB to speed up the case investigation and publicly claimed the insurance packages were handled by former co-operative manager Wichit (last name withheld) who was either allegedly duped by or conspired with a salesman who disguised himself as an insurance representative.

Pol Lt-Colonel Banyawat Traisutthiwong from the Department of Special Investigation (DSI)’s Northeastern Special Operation Centre had on Thursday collected information regarding the case from Muang Mahasarakham deputy mayor Wanlop Suwanpatao, as the municipality was a supervising authority over the co-operatives’ funeral fund associations. 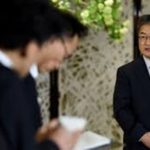