Typhus has claimed a second victim in a month among the Maniq forest tribe of Phatthalung’s Pa Bon district, district chief Phudit Chanawanno said on Monday while attending the funeral.

Loy Rakpabon, 65, a member of the tribal people also known as Mani, died from the disease at the weekend. 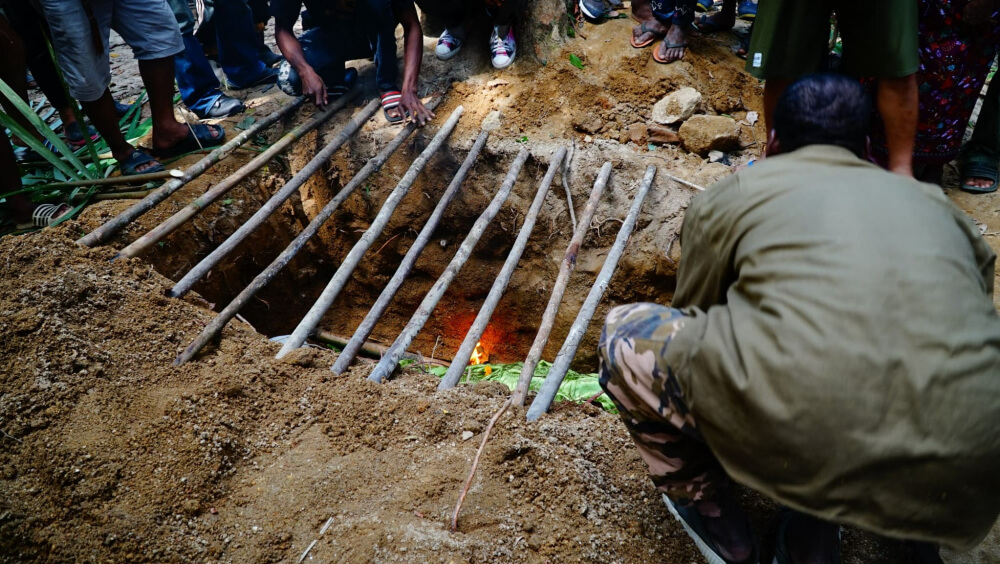 The bacterial disease spread by lice, fleas and mites, initially causing fever, headache and rash, took the life of a child less than a month ago and afflicted 24 other members of the tribe, with two still hospitalised.

The Maniq of Pa Bon once relocated every 20-30 days but gradually became less nomadic, instead moving every 6-7 months, and as a result they had more contact with outsiders. 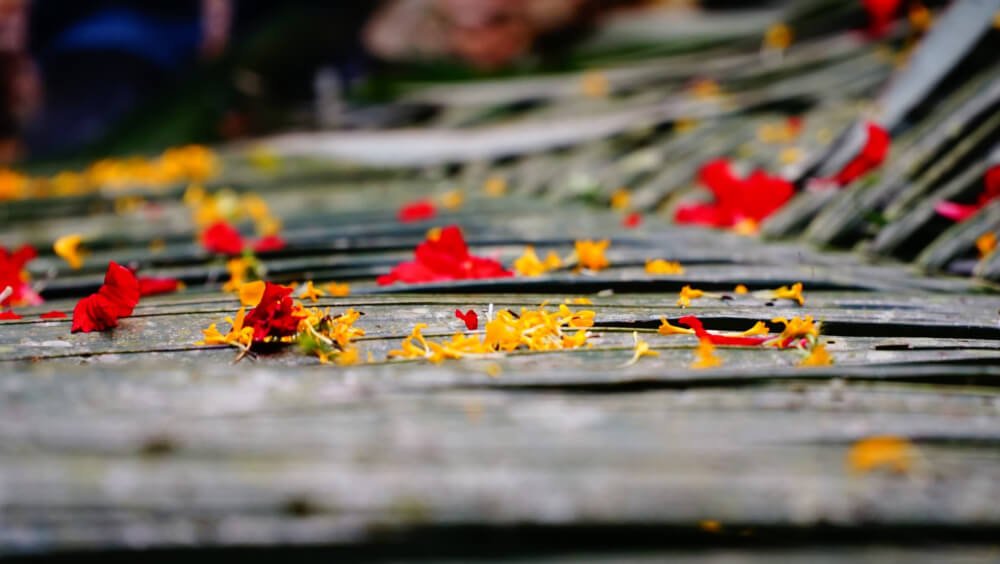 The visitors brought gifts and introduced urban habits including food items that are suspected of having compromised the tribespeople’s immune system.

Their longer stays in particular locations also resulted in garbage accumulating of reduced hygiene, which may have left them vulnerable to chronic ailments.

As well, shrinking forestland has made their traditional medicinal plants scarcer.

The Maniq, also commonly known as the Sakai, are one of the world’s last hunter-gatherer societies. They have lived in the forests of the Banthat Mountains in Yala, Narathiwat, Phatthalung, Trang and Satun for thousands of years.

They are Thailand’s only Negrito ethnic group and speak little Thai. The current population is 500.