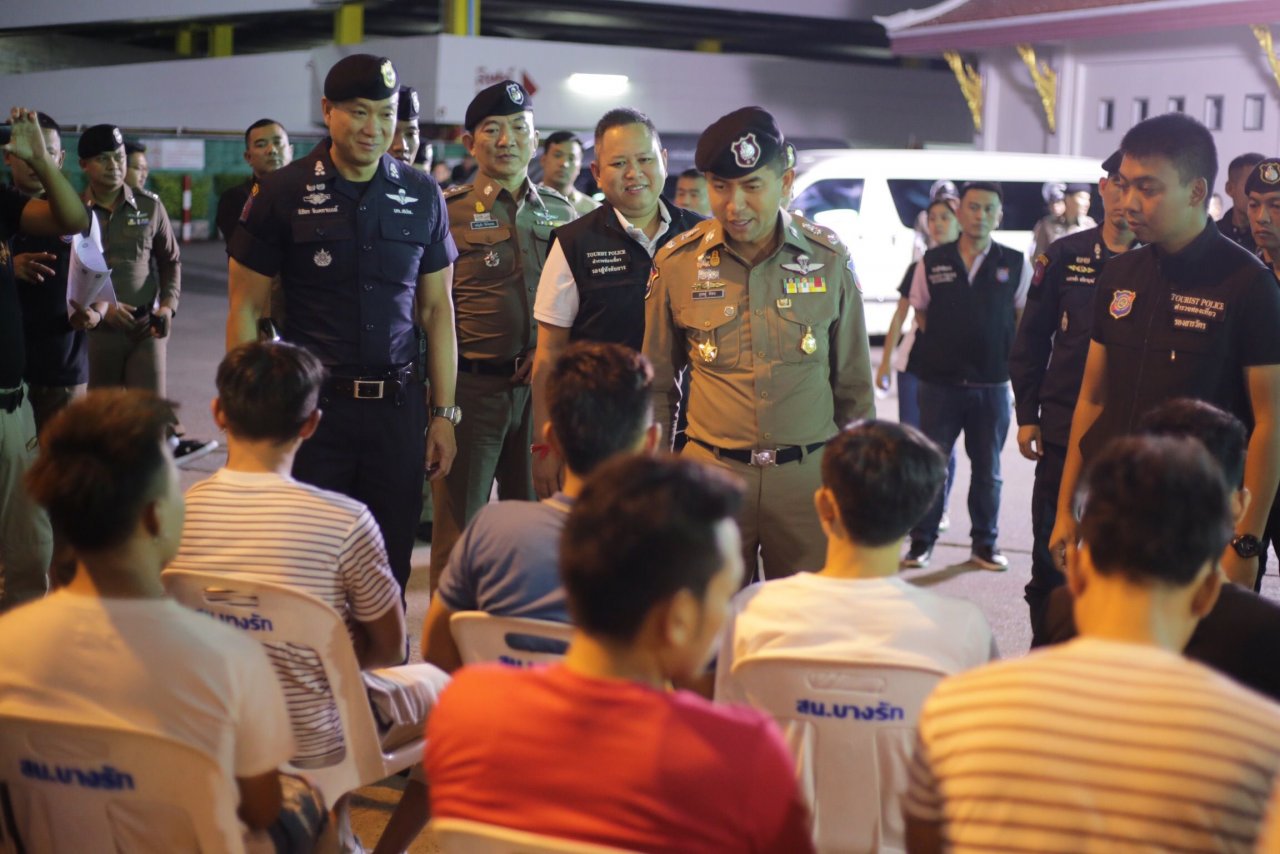 A 70-year-old British pensioner has been named as the foreigner with the longest overstay in the 15th round of the “X-ray outlaw foreigner” operation, the weekly national immigration crackdown.

In cooperation with other agencies, the tourist police announced the arrest of 110 foreigners in 83 raids.

People were accused of for running romance scams, skimming operations, drug running and overstaying their visas.

Colin Laverack of Petchaburi overstayed his visa stamp by 187 days, ahead of a Vietnamese citizen with 165 days and a Burmese national in third place. Five came from Myanmar and others were from Cambodia, Germany, Nigeria and Russia.

A total of 92 people were arrested for illegal entry with Myanmar leading the way with 59 cases. There were 11 from Laos, nine from Cambodia, five Indians, three Vietnamese and one each from Malaysia, China, Nigeria, the US and Sweden. Seven others, including three Thais, were arrested on other charges 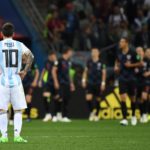