Home » Two died, including monk, after reportedly being attacked by wild elephants in Chonburi this week 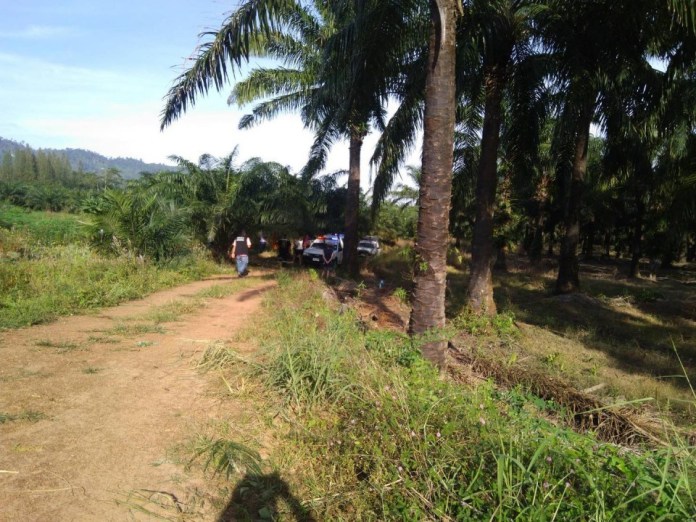 A monk and a local resident in the Bor Thong sub-district died after reportedly being attacked by wild elephants this week.

A Sawang Het rescue worker reported on Wednesday (October 21) that a body was found in a rubber plantation on Baan Khao Poe.

The body was later identified as Mr. Somchaai Sapprasert, 30, who was working in the rubber plantation when the elephant reportedly attacked him. Elephant feces and elephant tracks were found nearby.

Meanwhile, this morning (October 23) the body of a monk was found near a temple in Bor Thong.

Police and rescue workers arrived at the scene to find the body of 52 year old monk Suthep Renganan.

His body had been severely mauled during the incident. Elephant feces and tracks were found nearby.

Ms. Tua, a Cambodian national who goes by only one name, told The Pattaya News she was working nearby when she saw the elephant. She shouted to warn the monk but he might not have heard her.

A local nearby Mr. Plern Bujdeekan, 49, said there are about 30 wild elephants living in this area that have become more aggressive lately.

Locals have called for authorities to help them with these elephants and possibly move them to less populated areas. This is the second death by wild elephants in this area this month, 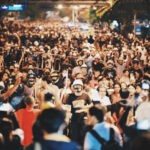 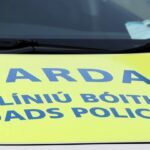 Man Who Lost Bag Containing £36,000 Of Cocaine Calls Police To Report It Missing