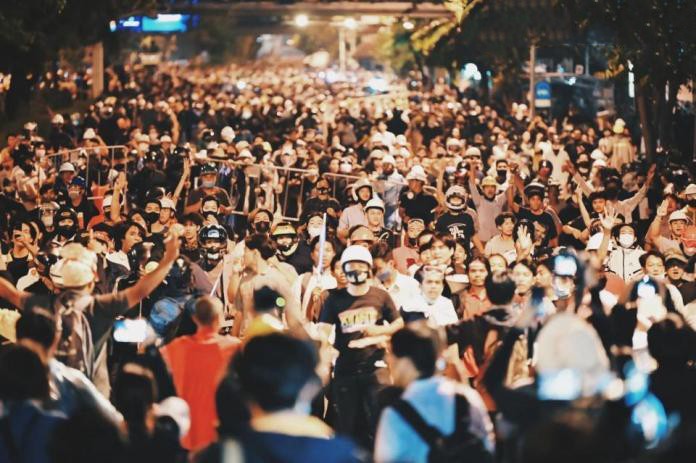 Pro-Democracy protesters on Wednesday, October 21, 2020, marched to the Government House in Bangkok demanding the resignation of the Prime Minister within three days, which will end tomorrow, Saturday, October 24 at the end of the day.

The Prime Minister, Prayut Chan O’Cha, maintains that he has done nothing wrong and will not resign by the end of the day tomorrow. The Prime Minister held a national speech earlier this week stating he would take the first steps to resolve the situation by ending the severe state of emergency and organizing a special parliament session scheduled for next week to discuss the current political crisis.

Meanwhile, large groups of pro-establishment and pro-government supporters wearing yellow shirts gathered across the nation today to express their loyalty to the Nation and Monarchy as protesters continued to state their demand for the Prime Minister to resign was non negotiable, claiming that the PM had lost the peoples trust. Protesters warned that further rallies, of which there have been none for three days, would take place if the PM refused to step down. Meanwhile, counter protesters from the pro-establishment groups have also stated they will hold more rallies.

Analysts on both sides of the conflict have cautioned against so-called “zero sum” measures, warning that non negotiable demands on either side could lead to further conflict as tensions between the rival groups of protesters rise, mostly driven by the demand from some protesters for reform of the nations highest institution. The three primary demands of pro-democracy protesters remain, however, to be: Rewrite the constitution to represent the people, dissolve parliament/have the Prime Minister resign and stop harassment of protesters. A significant portion of protest leaders remain in jail as of press time. 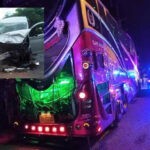 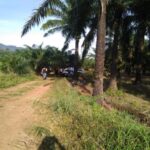 Two died, including monk, after reportedly being attacked by wild elephants in Chonburi this week