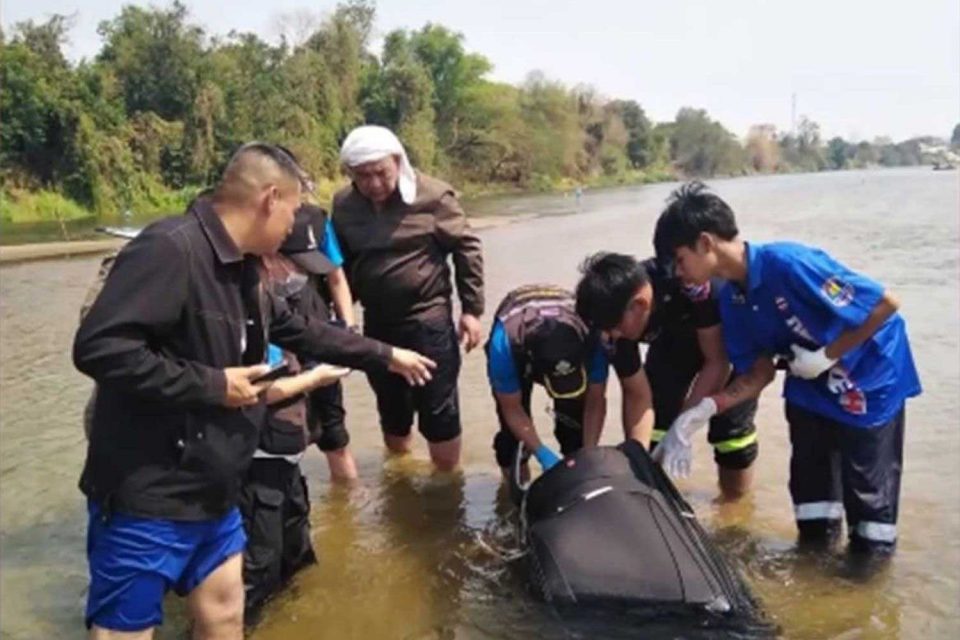 Myanmar authorities have arrested two of four Chinese nationals wanted by Thai police for the murder of a compatriot whose body was found in a suitcase in the Ping River in Kamphaeng Phet province.

Arrest warrants were issued by the Kamphaeng Phet Provincial Court on Saturday on charges colluding in a murder, illegal detention and concealment of a body.

Police believed they were in hiding in Myanmar. Investigators sought cooperation from Myanmar authorities to arrest the four.

Thai media reported that two of the four have already been caught in Rangoon, Fan Gang Gang and Qin Miao. Arrangements were being made for their return to Thailand to face the charges.

The two other suspects were still at large.

A suitcase containing the body of a Chinese man with his arms and legs bound was discovered in a black suitcase found floating in the Ping River in Muang district of Kamphaeng Phet on Tuesday.

The dead man was identified as Wang Jun, 30, a Chinese national.

The police investigation led to the issuing of arrest warrants for the four suspects, all compatriots of the victim. 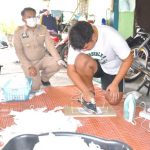 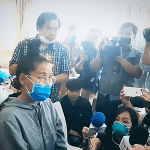