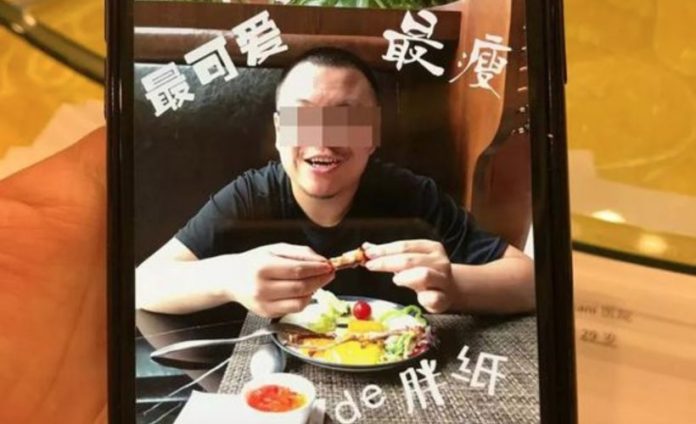 After a series of nine trials lasting 14 months, a court in Thailand on Tuesday handed down a life sentence to a Chinese national for murdering his wife at a luxury resort last October.

The court in Phuket decided that Zhang Yifan, 32, from Tianjin, had committed intentional homicide－which is punishable by death－but the judge settled for a reduced sentence considering that he had acknowledged the killing in his final statement, according to China Central Television.

Throughout the grueling trials, the defendant had refuted accusations that the incident was preplanned and intentional, according to lawyers representing the victim’s family.

Police opened an investigation last October after Zhang Jie, 29, was found drowned in a 1.4-meter deep pool at a Phuket hotel, according to Beijing News newspaper.

Zhang Yifan first alleged he was asleep when the body was discovered by hotel staff, but the account was regarded with suspicion as bruises were detected on the victim’s neck and arms, the newspaper said, quoting Thai police.

In later trials, the defendant insisted that his wife drowned after they got into a fight in the swimming pool.

Suspicion that the incident was planned increased after investigators found that the husband had bought multiple insurance policies－amounting to more than 26 million yuan ($3.7 million)－just months before the trip, and all listed him as the beneficiary, news website ThePaper.cn reported.

Last December, police in Tianjin started looking into fraud allegations and found seven of the policies were not signed by the victim.

The defendant denied the fraud accusations. He said the insurance policies were investments, and while he admitted that he forged her signature on two whole life policies, he insisted that she was informed, the news website said.

Investigators in Tianjin also found the husband had tipped a female livestreamer money adding up to 400,000 yuan, and sent her a luxury bag, it added.

In January, prosecutors in Phuket pressed intentional homicide charges against the husband and recommended the death penalty.

More than 16 people, including prosecutors and members of the victim’s family, testified against the defendant in the first eight trials. He defended himself in person in the ninth trial, the website said.

“We’re a bit disappointed at anything less than the death sentence, considering the abundance of evidence we supplied,” said Zhang Hongyuan, a consultant at a Bangkok-based law firm representing the victim’s family. “But there’s still room for both sides to appeal,” she said. 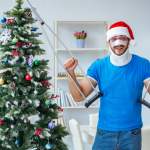 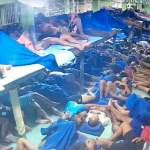