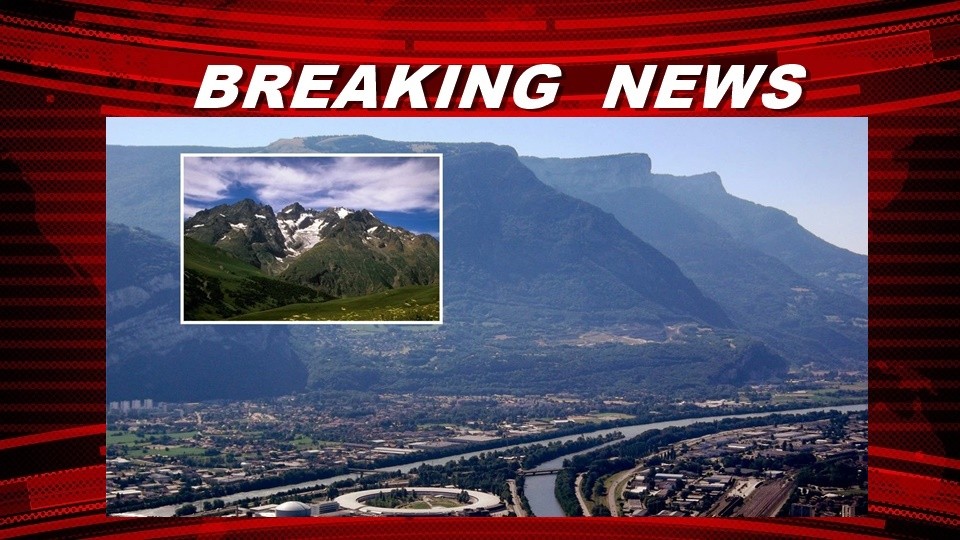 A small plane has crashed into a mountain in south east France, killing five people, according to local media.

The tragedy happened at 4.50pm local time near the town of of Adrets, in Isère, a police source told BFMTV.

The news site said the crash involved a small Jodel D140 type passenger plane which had taken off from the Versoud aerodrome near Grenoble and was taking part in its maiden voyage.

60 firefighters and 40 gendarmes rushed to the scene, where five bodies were found in the wreckage.

Four of the victims are believed to be from the same family.

The field where the plane crashed is located in an inhabited hamlet 850m above sea level and is about 100m from the nearest building.

Grenoble prosecutors have ordered an investigation into what happened, said regional officials. 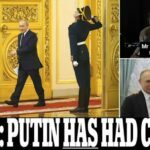 Putin has had cancer, says filmmaker who spent two years with him 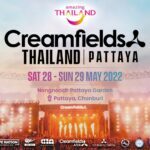