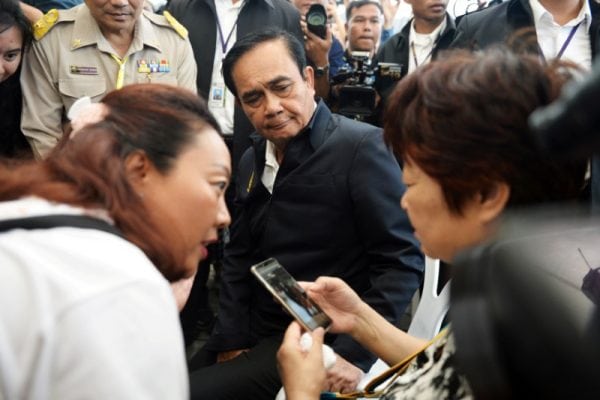 The Prayut II government plans to spend Bt50 billion to stimulate the economy by handing out Bt1,000 cash to each of the registered poor and Bt1,500 to members of the public to spend while visiting other provinces, a source said.

The source from the Government House said the stimulus package would be submitted for Cabinet deliberation either at this week’s or next week’s meeting.

The source said the government plans to spend some Bt20 billion to stimulate the economy by giving an extra Bt1,000 for each state welfare cardholder to spend.

The government has earlier allowed low-income people to register to receive a monthly allowance that is remitted to their accounts and can be used for buying monthly necessities and for traveling costs.

The source said the extra Bt20 billion is aimed at alleviating economic hardship and that the money would revive the economy at the grassroots level.

The source said the government also plans to spend Bt15 billion to stimulate tourism by allowing each Thai, who is at least 18 years old, to receive a Bt1,500 subsidy to spend visiting a province.

The source said tourists must stay at hotels or resorts registered for the project and these venues would be allowed to reimburse Bt1,500 to each tourist staying there.

Visitors would have to pay any additional costs themselves.

The source said the government believes the measure will stimulate domestic tourism.

Yutthasak Supasorn, governor of the Tourism Authority of Thailand, confirmed that the government was aiming to stimulate domestic tourism by allowing Thai citizens, who are at least 18 years old, to be eligible for Bt1,500 subsidy each for visiting second-tier tourism provinces.

Yutthasak said that 55 provinces are classified as second-tier tourist destinations. About 10 million Thais would be eligible for the subsidy, he added.

Yutthasak said he believes the measure would really stimulate tourism.

Tourism and Sports Minister Phiphat Ratchakitprakan had discussed the measure with Finance Minister Uttama Savanayana and that the finer details would be worked out before the project was submitted to the Cabinet for approval.

An earlier plan of the Prayut I government to boost tourism by giving Bt1,500 cash to each citizen was canceled following strong criticism from social networkers.

The same Government House source said the government would also spend Bt15 billion to help farmers and small and medium-sized entrepreneurs, including a measure to subsidize interest payments for the SMEs.

The government believes the stimulus package would help the economy expand by almost 3.5 percent this year, the source added. 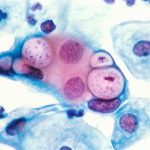 First ever chlamydia jab could prevent most common STI