Home » First ever chlamydia jab could prevent most common STI 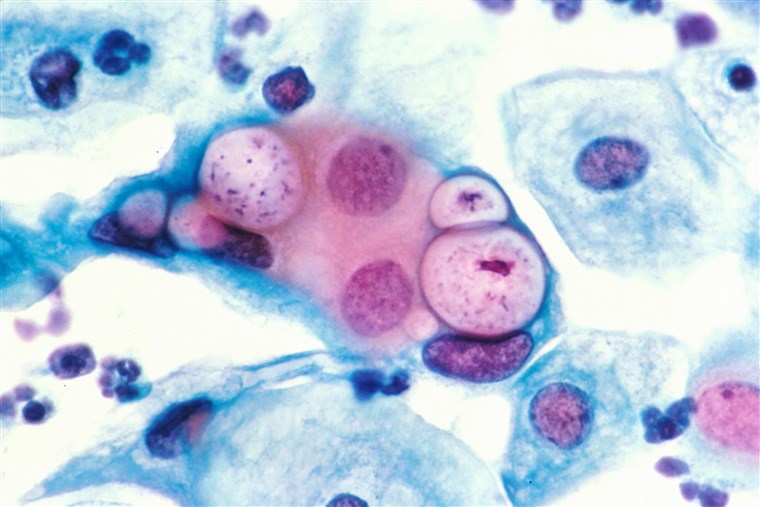 A VACCINE against Britain’s most common sexual infection could be available in five years, scientists claim.

Tests revealed the jab was safe and triggered an immune response against chlamydia.

Researchers from Imperial College London now plan to carry out much larger clinical trials next year.

The bug was responsible for half of all newly diagnosed sexually-transmitted infections in England last year, with 218,000 cases.

Left untreated, chlamydia is a major cause of infertility as it can make a man’s testicles swell and block a woman’s tubes.

Experts said if someone creates a working vaccine against the bacterial infection, they should get a “Nobel prize”.

It could help save NHS cash in the long-run – with millions currently spent on checks, treatment and treating subsequent fertility issues.

More than 1.3 million chlamydia tests were carried out in England among under-25s in 2018 alone.

Jab available within the decade

He said: “We are cautiously optimistic this approach will work against chlamydia.

“If successful, then a vaccine could be available in the next five to seven years.

“It could be a money-saver for the NHS and there is a real unmet need.

“This approach could help protect a person’s fertility in later life. In the UK, women are having children later in life and anything that reduces your fertility is just going to make it [having children] that much harder.”

The findings were published in the journal Lancet Infectious Diseases.

In the current trial, 32 women were given five doses of the vaccine and all had an immune response.

Fellow researcher Helene Juel, from Statens Serum Institute in Denmark, said the next step is to text whether this is fully protective against future infection.

Sexual health consultant Dr Peter Greenhouse said: “If somebody came up with vaccine for chlamydia they should get a Nobel prize.

“It is the most important and prevalent infection on the heterosexual population, and does the most damage.” 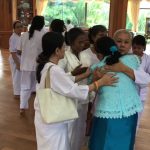 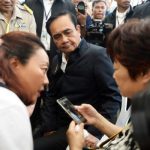