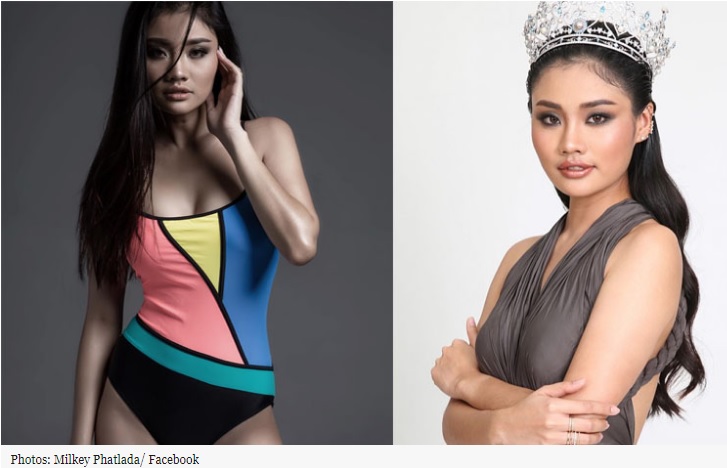 This week, holders of the Miss Thailand world license, BEC-Tero Entertainment and Thai Television Channel 3 , announced  that Phatlada “Milk” Kullaphakthanapat will be the country’s representative for this year’s Miss World pageant contest.

The 24-year-old professional model won second place in the Miss Thailand World contest last year. She will compete for Thailand in the international pageant this year, which will be held in China at the end of 2017.

The date for the contest has not yet been announced.

Pageant fans know that the selection is usually done through an annual national contest. However, the organizers decided to cancel this year’s event, out of respect for the mourning period of the late King Bhumibol Adulyadej, and simply appoint last year’s first runner-up.

Organizers added that the upcoming Miss World contest will bring “greater emphasis to social media and interactivity,” reported The Nation. 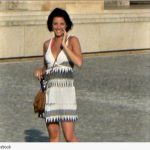 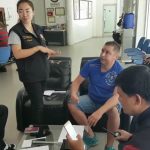