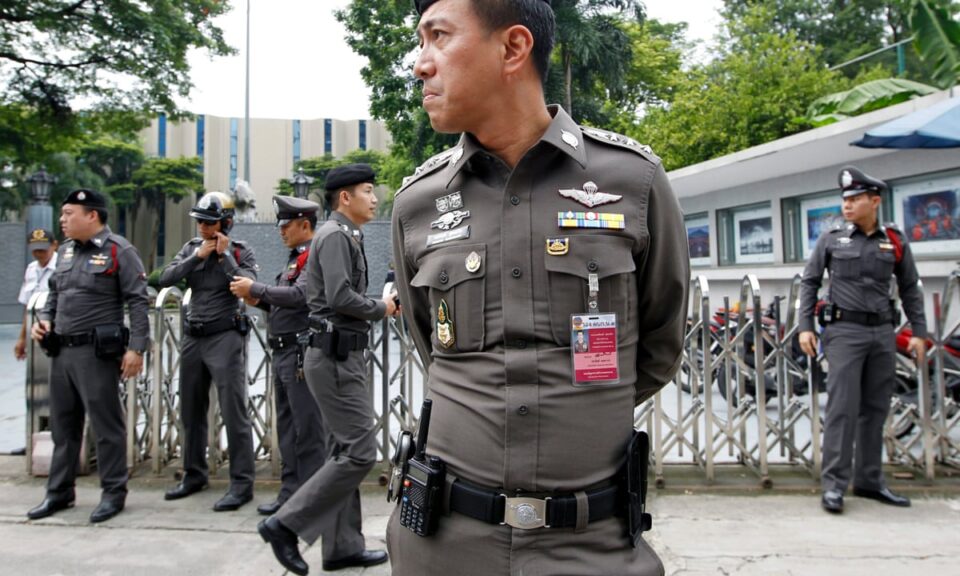 Police have beefed up security around the Russian and Ukrainian embassies in Bangkok amid their diplomatic rows, a police spokesman said on Tuesday.

The two nations have been in conflict after Russia vowed to retaliate if Ukraine, a former nation in the Soviet Union, joins the North Atlantic Treaty Organization.

Kritsana said the police are monitoring the situation related to the conflicts and have so far not detected any move that would affect Thailand’s security.

“But the Royal Thai Police cannot be complacent. Both uniform and plainclothes police have been deployed to keep security at the two embassies and residences of their staff,” Kritsana said.

He said if people are aware of any incidents of conflicts between Russian and Ukrainian citizens, they can alert police.

Pol Maj-General Jirasan Kaewsaeng-ek, deputy commissioner of the Metropolitan Police Bureau, said his superior has ordered a tightening of security around the two embassies although the two embassies have not sought help from Thai police yet.

He said officers from the Special Branch Police, patrol policemen and officials from other security agencies are monitoring the two embassies.

Jirasan said police would also try to monitor citizens of the two nations and would conduct investigations if an untoward incident occurs. 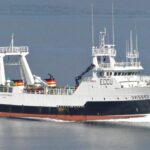 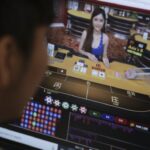