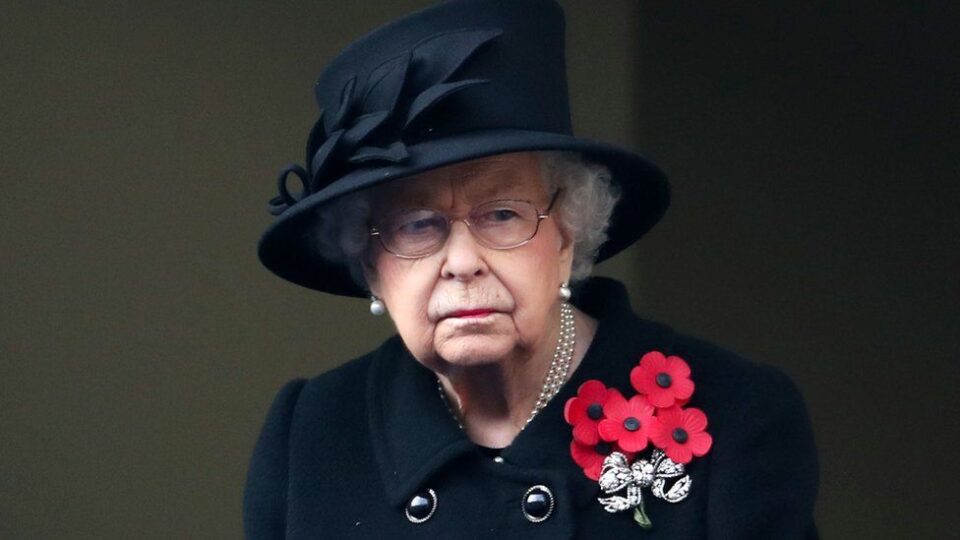 The Queen will no longer attend the Remembrance Sunday service at the Cenotaph in London as she has sprained her back.

Buckingham Palace said the monarch was “disappointed” to miss the event.

It had previously said it was the Queen’s “firm intention” to attend the service, after taking time away from her duties for health reasons.

She made the decision to miss the event “with great regret” this morning, a statement said.

As in previous years, a wreath will be laid on Her Majesty’s behalf by the Prince of Wales.

The Duchess of Cornwall, the Duke and Duchess of Cambridge, the Earl and Countess of Wessex and The Princess Royal will also still attend as planned.

The Queen’s back sprain is unrelated to her doctor’s recent advice to rest, news agency PA Media reported.

Doctors had advised the monarch to rest until mid-November after she spent a night in hospital on 20 October for checks – her first overnight hospital stay in eight years.

However, she did undertake some light duties during that time, including virtual audiences.

The Remembrance Sunday service would have been her first public duty after her hospital stay.

Buckingham Palace said in a statement: “The Queen, having sprained her back, has decided this morning with great regret that she will not be able to attend today’s Remembrance Sunday service at the Cenotaph.

“Her Majesty is disappointed that she will miss the service.” 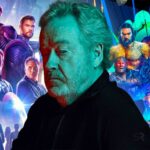 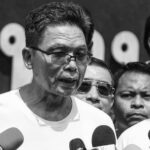