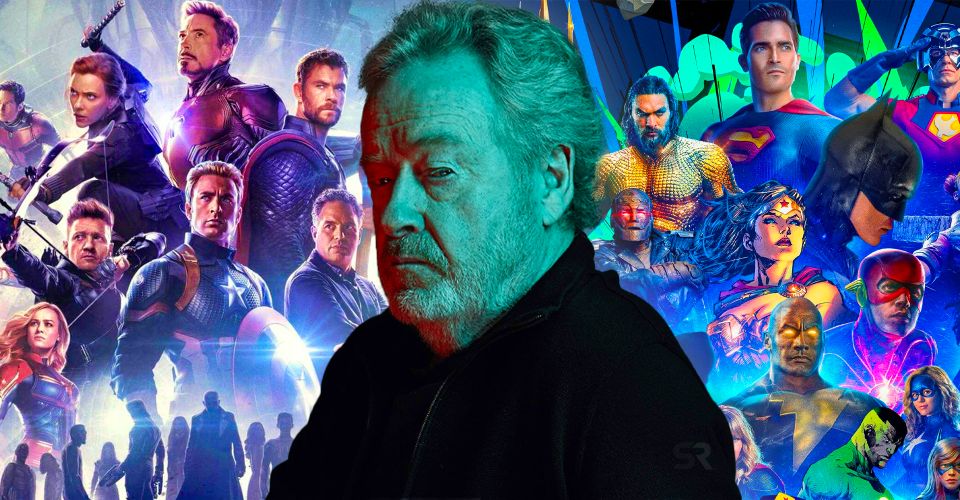 Ridley Scott does not have a high opinion about superhero movies, calling them boring and not good.

Scott is having a great year with two of his movies being released months apart, with The Last Duel, a historical epic starring Adam Driver, Jodie Comer, Matt Damon, and Ben Affeck, and the biographical crime House of Gucci premiering Thanksgiving starring Driver, Lady Gaga, Jared Leto, and Al Pacino.

Scott has had a decades-long career as a director and is known for his variety of films including The Martian, Thelma & Louise, and American Gangster.

Scott has also directed a number of blockbuster movies that have held up and are deemed classics, directing the science fiction films Alien and Blade Runner early on in his career.

He also directed the war film Black Hawk Down and the historical Roman epic Gladiator, which won Best Picture at the Oscars and is getting a sequel from Scott.

While his projects have had a wide range in time period and setting, Scott has maintained a unique directorial style no matter the genre and is not afraid to step out of his comfort zone.

However, there is one genre that Scott is currently very critical of and may not be a part of any time in the future.

In an interview with Deadline for House of Gucci, Scott has spoken out on superhero movies, joining the beliefs of previous directors and saying that the scripts are not well done and are mostly just about the visual effects.

He then goes on to distinguish his blockbuster movies from those due to the fact that his films are motivated by the action of the characters.

His full statement can be viewed below:

“Almost always, the best films are driven by the characters, and we’ll come to superheroes after this if you want, because I’ll crush it. I’ll f***ing crush it. They’re f***ing boring as sh**. Their scripts are not any f***ing good. I think I’ve done three great scripted superhero movies. One would be Alien with Sigourney Weaver. One would be fucking Gladiator, and one would be Harrison Ford…They’re superhero movies. So, why don’t the superhero movies have better stories? Sorry. I got off the rail, but I mean, c’mon. They’re mostly saved by special effects, and that’s becoming boring for everyone who works with special effects, if you’ve got the money.”

Scott is certainly not the first powerful filmmaker to blatantly bash superhero films.

There has been an ongoing debate regarding the Marvel franchise with many directors, including Denis Villeneuve and Martin Scorsese, who have both expressed their distaste for the films.

The statements have generated much controversy with actors and directors in the industry as well as fans of the superhero genre.

Since then, it has garnered a larger response and discussion over time, especially during the Covid-19 pandemic when theaters are beginning to reopen, about what will entice audiences to fill up seats.

Of course, all the aversion towards superhero movies does stem from the fact that the MCU franchise continues to dominate the box office.

The genre is part of the large bulk of the industry, so Scott is certainly not unsupported in his claims, given that he is more focused on the storytelling and character elements.

His opinion also illustrates that the movie business is rapidly changing as well as the discussion over the conflict of quality of films and what sells more money along with generating a bigger audience.

It is definitely something to consider, but it is safe to assume that Scott will not be directing something from the Marvel franchise anytime soon. 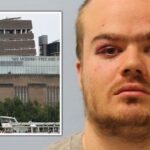 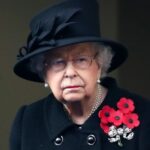