Home » ‘He leaped on someone to save them’: stories of Kiwi massacre victims 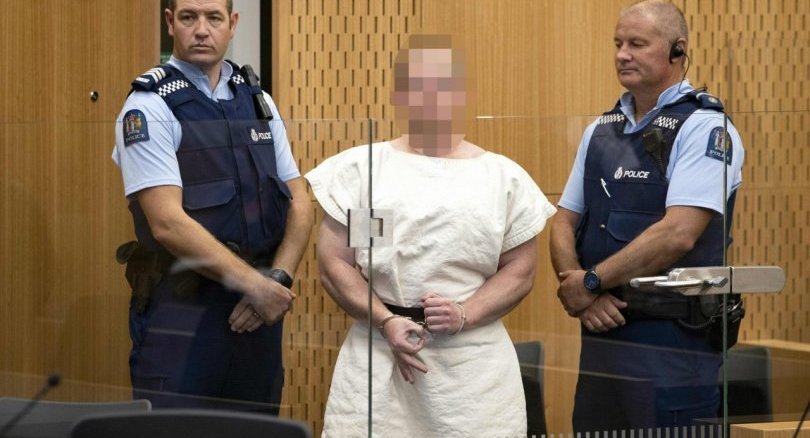 The worshippers and their families caught up in the attacks in the normally peaceful city of Christchurch came from around the world.

Here are some of their stories:

The Afghan who ran into gunfire

An Afghan man, thought to be in his 60s or 70s, died after he reportedly ran into the line of fire to save fellow worshippers at the Al Noor mosque in central Christchurch.

Daoud Nabi had lived in New Zealand for more than 40 years after fleeing Afghanistan as a refugee in the late 1970s, and believed his adopted home to be a “slice of paradise”, his son Omar told AFP.

Omar learnt his father had died after trying to shield someone else from a bullet.

“I got told by my best friend’s father… that he leaped on somebody else to save their life,” he told Stuff.co.nz. “He jumped in the firing line to save somebody else’s life and he has passed away.”

It wasn’t until Yama rewatched the gunman’s video of the rampage — which he streamed on Facebook Live — and saw his father lying dead on his back that he realised his father did not escape.

“I never thought it would happen in New Zealand. It’s a peaceful country,” Yama Nabi told AFP, tears welling up in his eyes.

There were reports on social media that Daoud Nabi had opened the door to the terrorist, greeting him with the words “hello brother”.

Sayyad Milne, 14, died at the Al Noor mosque which he attended with his mother and friends every Friday, the New Zealand Herald reported.

His father John Milne said his death hadn’t been officially confirmed but he’d been told the teenager had been seen lying on the floor of the mosque, bleeding.

“I’ve lost my little boy, he’s just turned 14,” he told the paper, adding that his son had been a keen footballer.

“A brave little soldier. It’s so hard… to see him just gunned down by someone who didn’t care about anyone or anything.”

The last time Mucad Ibrahim, aged three, was seen alive was at the Al Noor mosque with his brother and father.

His brother Abdi managed to flee the carnage while his father pretended he was dead after he was shot and managed to escape, The Age said.

Mucad has not been seen since the shooting.

Abdi said his family — who had been to Christchurch Hospital and looked through the list of people there — thought his brother had most likely died at the mosque.

The father and daughter in hospital

Jordanian barber Wasseim Alsati and his daughter Alin, four, are both in hospital with serious injuries after being shot at the Al Noor mosque.

In a video filmed from his hospital bed Alsati asked people to “please pray for me and my daughter”, who has been flown to Auckland for treatment.

A friend of Wasseim’s, Carolyne Phillips, who was at the hospital with him, said he had undergone surgery for a perforated bowel, an injury to his pelvis and to get shrapnel and bone out of his hip socket.

Alsati reportedly moved to New Zealand from Jordan in 2014.