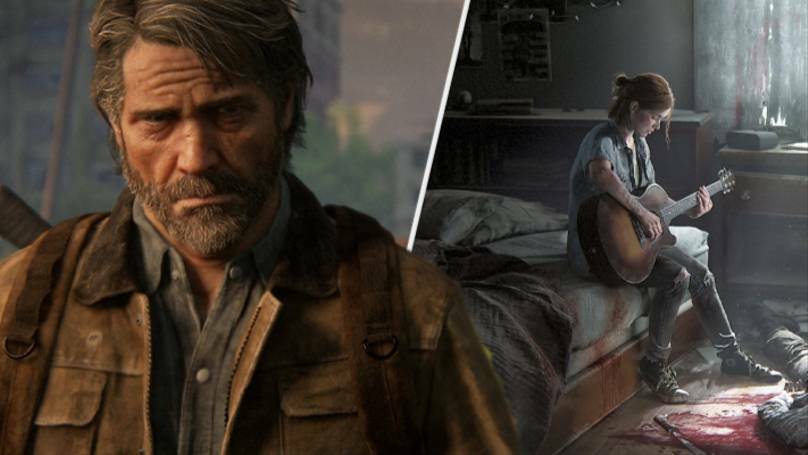 In news that’s bound to ruffle the feathers of some of the game’s more vocal critics, it’s been confirmed that The Last Of Us Part II has become the third highest-grossing game ever on PlayStation in the US.

As reported by NPD Group (via VGC) the only other first-party PlayStation titles to beat The Last Of Us Part II in terms of sales and profit are Marvel’s Spider-Man (September 2018), and God Of War (April 2018). Given that both of these titles have been out for much longer than Naughty Dog’s post-apocalyptic sequel, its place in the top three is quite a feat.

Not that it should come as that much of a surprise, of course. As the sequel to one of the most critically acclaimed PlayStation exclusives of all time, The Last Of Us Part II was always going to do numbers. Heck, I’d imagine all of the discourse, leaks, and forced controversy around the game not being exactly what a loud minority of gamers wanted or expected might even have helped it find all this success. Let that concept sink in, haters.

As of June, The Last Of Us Part II was the fastest-selling PlayStation game in history. Other sales data found that launch sales for the sequel were around 76% higher than the original The Last Of Us.

Even more impressive, it turns out the game is the UK’s fastest-selling boxed game of 2020 so far. It made roughly 40% more money than the previous record holder, Animal Crossing: New Horizons. Although it’s worth noting that Nintendo’s island life sim released at the end of March, when initial fears over Coronavirus likely contributed to a decrease in physical sales.

The Last Of Us Part II‘s success comes in spite of the users who flocked to Metacritic in their thousands to review bomb the title. At the time of writing, the game has over 140,000 user reviews and an average score of 5.6, with over 61,000 negative reviews. For comparison, the original game has a user score of 9.1 with less than 10,000 reviews.

What’s really quite telling is that the game’s user score has shot up in the past month or so… almost as if people who bothered to play past the opening and that one (admittedly upsetting) scene found that The Last Of Us Part II is actually pretty good. That’s not to say some of you don’t have valid criticisms about the game, but based on a good chunk of negative reviews, it was being bombed for one very specific reason. At least we can chalk this up to one more review-bombing campaign that achieved precisely nothing. 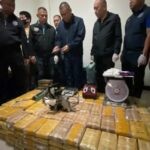 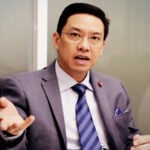