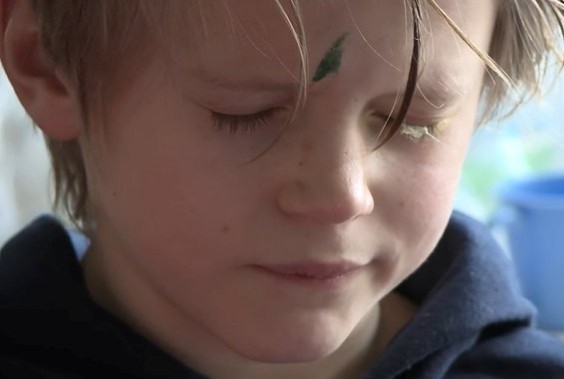 A little boy’s eyes were super-glued shut for four days after his dad got the wrong tube.

Rupert Day, 9, had been taking drops for a scratch on his eye for several days, but it was still bothering him.

His dad Kevin hoped some more might help so picked up a tube and dropped the liquid directly into Rupert’s eye.

He then realised it was actually superglue, not the eye medicine, and immediately dialled for paramedics, fearing he may have blinded his son.

The dad said: ‘I phoned 999 who advised us to keep flushing it and they said an ambulance was on its way. I wasn’t expecting the air ambulance.’

Yorkshire Air Ambulance dispatched an aircraft from its nearby base in Topcliffe, North Yorkshire, and were first on the scene.

Paramedics bathed Rupert’s eye and gave him pain relief before a road ambulance arrived and took him to Harrogate Hospital for further treatment.

‘I had a massive fear that I had blinded my son and ruined his life,’ Kevin said.

Rupert added: ‘I was worried if my eye would open again.’

Thankfully, his eye was not damaged by the glue and his vision has been completely fine following the ordeal in February.

The Yorkshire Air Ambulance serves five million people across Yorkshire and carries out thousands of missions every year.

Rupert’s story will feature on Helicopter ER on Channel Really at 10pm tonight. 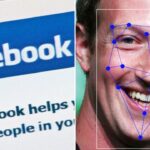 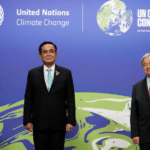