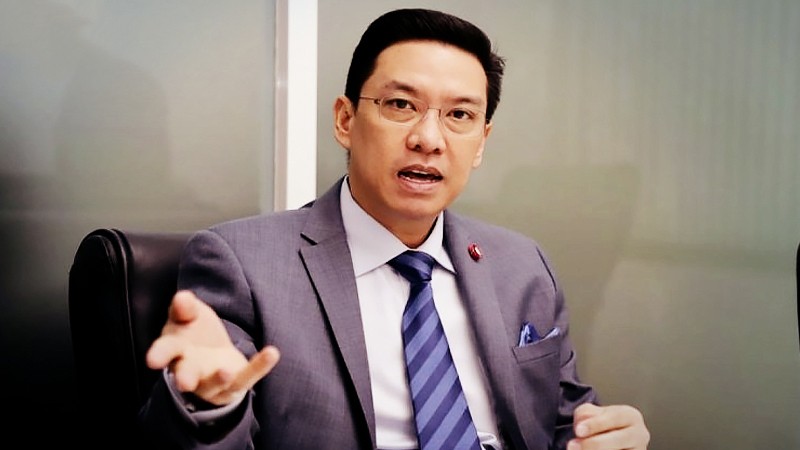 As many as 3,083 social-media pages and websites that are potentially in violation of the law were reported via the DESMonitor Facebook page, Digital Economy and Society Minister Buddhipongse Punnakanta said on Tuesday (August 18).

“Ministry officials have collected evidence and submitted it to court,” he said. “The court has ordered the closure of 653 social media pages or websites so far.”

However, he said, some social-media pages have ignored the court order.

“Those who don’t obey this order will face a fine of Bt200,000 or Bt5,000 per day until they improve their content in line with Section 27 of the Computer Crimes Act,” he added. 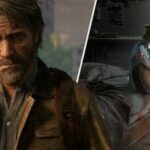 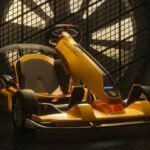 Lamborghini Teams Up With Go-Kart Company To Produce Mini-Huracán