Home » Thanks to informants ‘Bangkok cleaner and safer’ 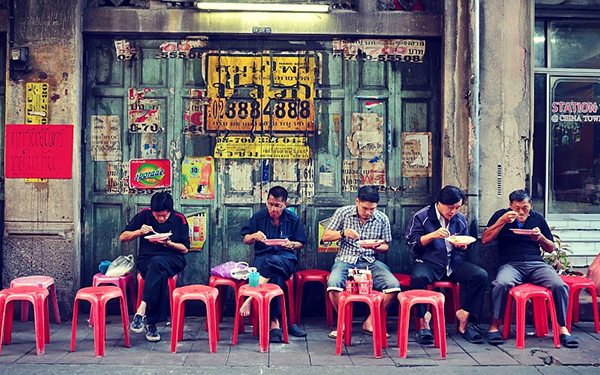 Thanks to informants ‘Bangkok cleaner and safer’

Residents are rightfully being encouraged to report violations of city ordinances

Bangkok administrators’ offer of cash rewards for anyone reporting violators of the city cleanliness-and-order law has been credited with easing problems. Apparently, a lot of citizens have informed on street hawkers, motorcyclists using the footpaths and people dumping garbage in canals and the like.

The program initiated by the Bangkok Metropolitan Administration (BMA) encourages residents to report violations of the 1992 Act on City Cleanliness and Order by phone, email, Facebook or Line. To earn half of the fine collected from the miscreants, they are required to submit evidence in the form of a photo or video clip, along with the date, time and place.

Once the offender is found and fined, half the proceeds go to the whistleblower. Bangkok Governor Aswin Kwanmuang has said the number of violations “has clearly been on a decline” since the program was implemented in early August. His deputy, Chinnatat Meesuk, who is in charge of the Law Enforcement Department, added that response from residents has been keen and many people had reported violations using the various channels.

Bangkokians have to negotiate their way along pavements narrowed by street vendors, passing motorcycles, and parked cars. Also, a lot of garbage is thrown into sewers, canals and other waterways every day, blocking the system and contributing to flooding after rainstorms. The reward program is a praiseworthy move by the city administration. At least people will be discouraged from committing offenses that might seem petty but in fact, cause much trouble and misery for fellow residents and the urban environment. The real problem, of course, is the failure or reluctance to enforce existing laws.

The regulations have long been in place, but the pertinent authorities have not been serious about enforcing them, possibly because they view the violations as petty and they feel they have more important tasks at hand. The law on city cleanliness and order sets out the maximum fines for various violations.

These range from Bt500 for failing to collect your pet dog’s excrement from a neighbor’s property to Bt3,000 for truckers spilling rocks or soil on the road to Bt5,000 for parking a car or riding a motorcycle on the sidewalk. The heaviest penalty is Bt10,000, for encroaching on public road space. We need more programs like the rewards scheme to help make life in the capital more tolerable.

Hopefully, this one will succeed in further reducing selfish and illegal acts while putting more money in the pockets of whistleblowers. However, offenders who are heavily fined will certainly be angry with the informers and could consider taking revenge. The authorities must protect the identities of whistleblowers as best they can. We do not want a worthy project like this to be undermined simply due to fear of vengeance. Asia Nation 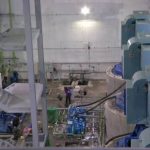