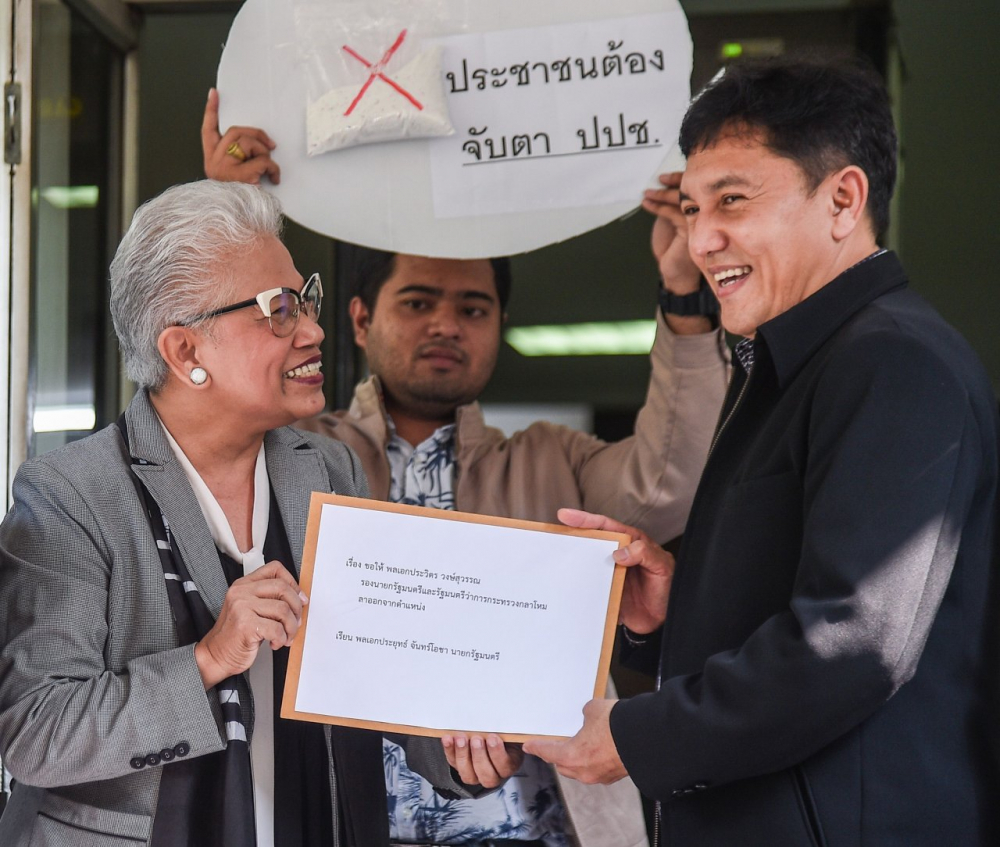 The online campaign, initiated by Ticha, called on Prawit to keep his word on January 31, when he offered to step down if the people no longer wanted him. Prawit made the comments after weeks of being hit by a scandal involving luxury watches.

During 16 days of the campaign, from its launch on January 31 until Wednesday, a total of 80,018 people had supported the petition, calling for the scandal-plagued minister to resign from the Cabinet. The petition is on the Change.org website. As Prayut had emphasised the importance of fighting corruption, Ticha said she hoped the petition would prompt him to take appropriate action to restore the public’s faith in the government. The volunteer social worker, however, also saw the possibility of the government ignoring this signature campaign. “They could be so obsessed with power that they may think they can do anything they want and that the opinion of 80,000 people doesn’t matter,” she said. “But if they do that, it would be a recipe for disaster.

There is no case in history of a government keeping its hold on power without listening to the people’s voices.” Public dissatisfaction has grown after Prawit failed to give satisfactory explanations on why he had not declared watches worth more than Bt30 million to the National Anti-Corruption Commission (NACC) when he entered the Cabinet. Ticha said the issue was unacceptable to the public because it now seemed that the NACC would help whitewash Prawit. The loss of confidence in the NACC had only increased after its official said that Prawit was not obliged to declare the watches if they belonged to his friends, she said.

Ticha slammed the current NACC as lowering the standard of checks and balances. The statement of the NACC official could become a norm and a stock excuse for political leaders and high-ranking officials in the future, having a damaging effect on the country, she said. Meanwhile, Deputy PM Wissanu Kreangam said that the petition posed no problems to the government. However, it did not mean the government was completely unshaken, he said.

Wissanu said he was not sure if the petition would have any legal consequences or how many signatures were required for it to be effective. But if Ticha wanted Prawit to be dismissed, she should present the petition to Parliament, he explained. In a related development, the NACC said it could not finish its investigation into the watch scandal involving Prawit within this month as promised because Prawit had sought more time to submit his clarification, an NACC official said.

The delay into the probe on how he got the 25 luxury watches has been delayed as Prawit had asked for more time to submit his clarification, NACC secretary-general Worawit Sukboon said. Prawit had cited there were many related documents, Worawit said. Worawit said the deputy PM has been given until Mach 2 to submit his explanation and no more extension would be allowed. Prawit has been snapped by netizens wearing 25 different luxury watches estimated to be worth more than Bt30 million. 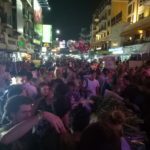 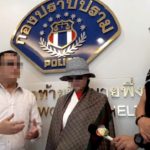