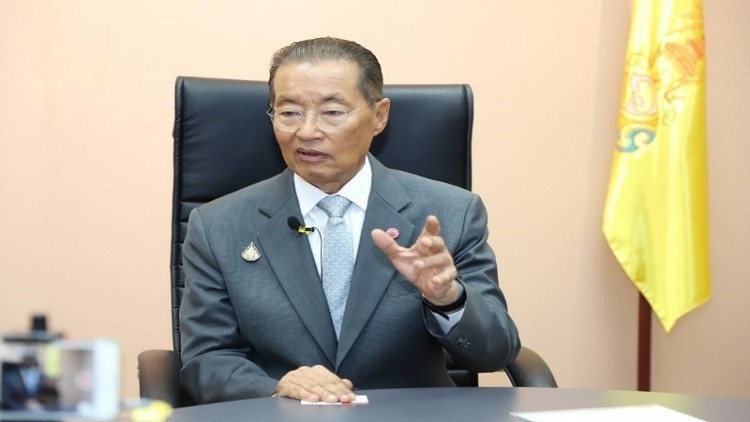 “Most people travelled to Asian countries, such as Taiwan or South Korea, while 723 went to Middle East countries and 481 to European countries,” he added.

South Korea is screening Thai people with more strictness, since Thais do not need a visa to visit the country. “Some Thai people were found escaping from tour groups or hotels to work illegally in South Korea,” Suchart Pornchaiwisetkul, Department of Employment’s director-general, explained.

“Labourers who work illegally will not be protected by the labour law or welfare, whether they are cheated, attacked, injured, or killed,” he warned.

He asked people not to immigrate illegally for work to protect the country’s image as well as those of legal workers. 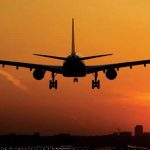 Qatar bans passengers from Pakistan, 13 other countries amid coronavirus fears 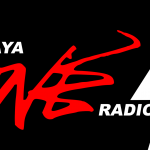