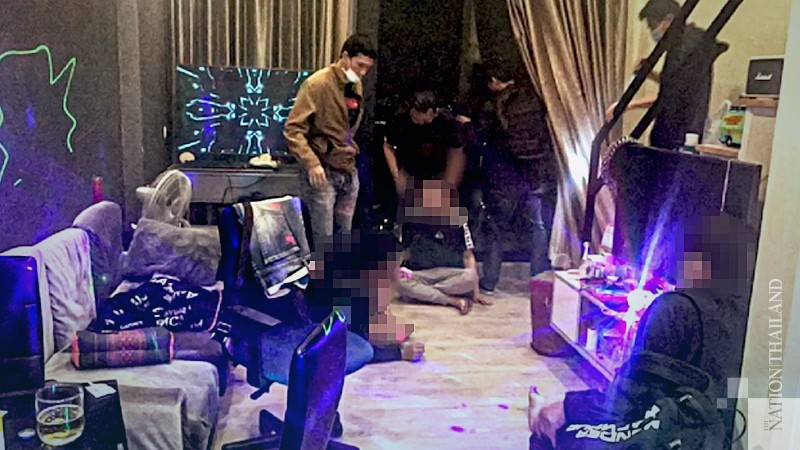 Four people were arrested at a condominium in Nonthaburi province on Friday night for allegedly holding a drug party.

Nonthaburi police reportedly found 101 ecstasy tablets, 41 Five Five tablets, 2.55 grams of ketamine and 0.87 gram of cocaine in the room on the 23rd floor of the building in the Tiwanon area of Muang district.

Besides drugs, officials also found two unregistered firearms — a Remington shotgun and a .38 handgun — along with some ammunition.

According to police, primary investigation revealed that the three male suspects aged 24-25 years and one female suspect aged 38 years have records of being involved in drug dealing in the Nonthaburi area. One of the male suspects reportedly holds shares in several entertainment venues in the province and is famous for allegedly providing party drugs to hostesses of these businesses.

Preliminary urine tests on the four suspects came back positive for drug use on the three men.

All suspects were brought to Muang Nonthaburi Police Station for questioning while being charged with drug use and possession of unregistered firearms. 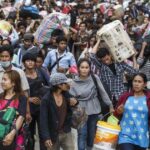 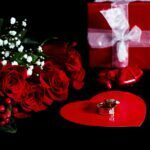 Covid says No marriage registration this year on Valentine’s Day