Home » Lady Boy arrested with 7 arrest warrants in her name 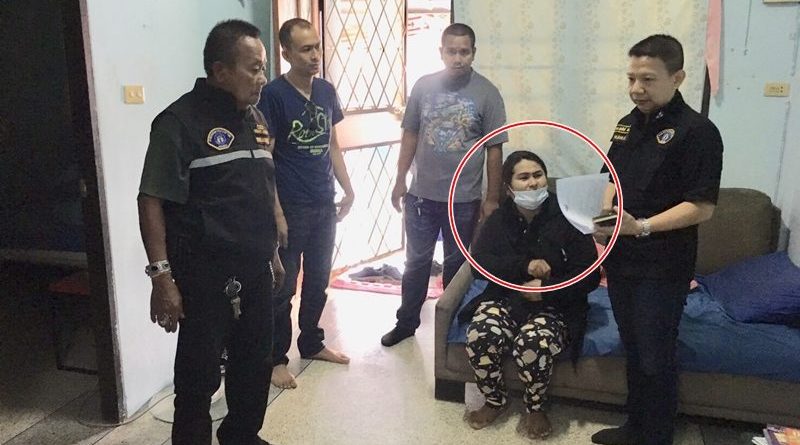 A ladyboy was arrested on the 27th of this month (August 2019) after her best friend filed a report on her for stealing a car. Pirun Wanjai 34 years old was arrested under the power of arrest warrant No.227/2561 in the City of Phetchaburi province. 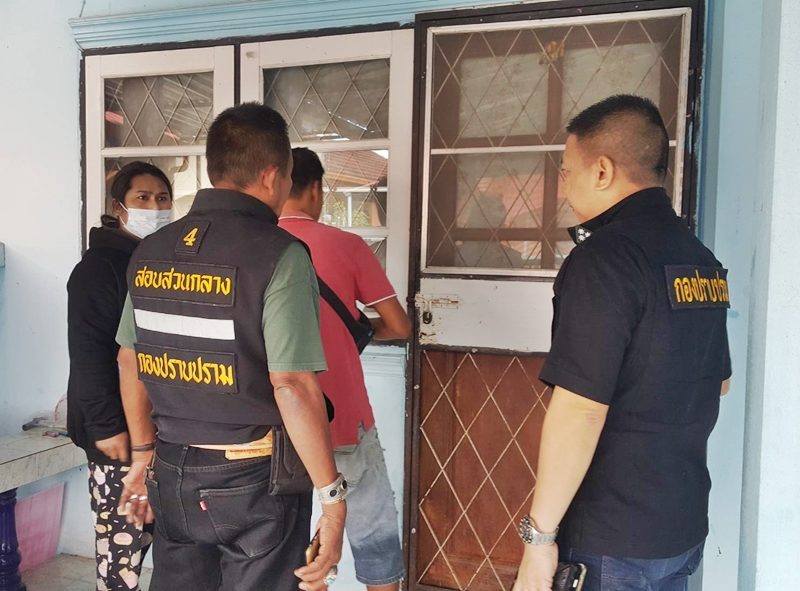 She had cheated her best friend by inviting the friend to invest in the car rental company by bringing in her personal vehicle so it could be rented to customers.

At first, Pirun rented the car to tourists for 6,000 THB per week.

In the beginning, Pirun paid her friend on time. Then after a while, she started missing payments and was hard to contact before disappearing into thin air along with the car.

The friend decided to give Pirun a visit to the company but turns out Pirun has closed down the place and went into hiding.

This is when the friend decided to file a report with the police which leads to the arrest warrant by the court that got Pirun arrested. 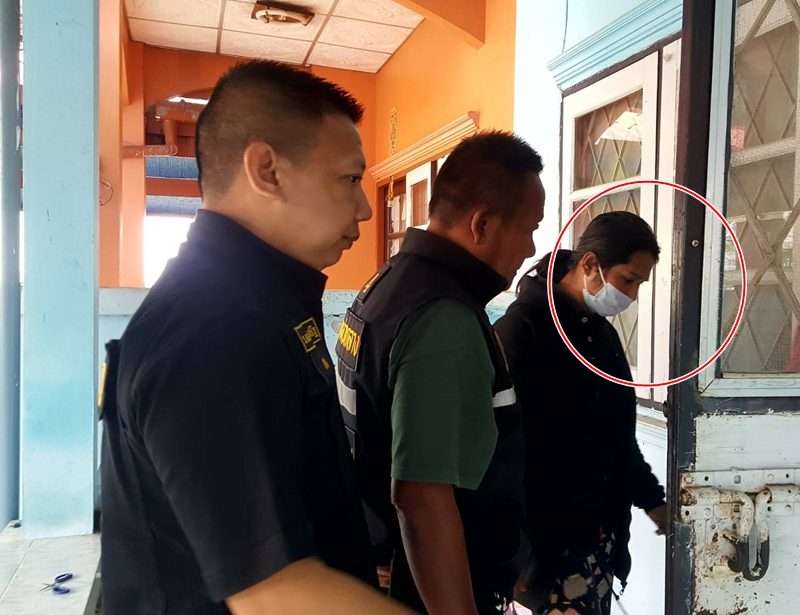 Pirun reported to the police that at first, the business was going well, but then she started having financial issues from online gambling.

She pawned her friend’s car to a third person. When her friend wanted the car back because she has been missing payments, she decided to run away to escape the truth.

Turns out Pirun has 7 arrest warrants out in her name from multiple courts in different provinces across Thailand.

The cases include fraudulent charges, fake checks, and more. Pirun will begin her prosecution at the Hua Hin Police Station and she will have to face all legal issues that she has built for herself. 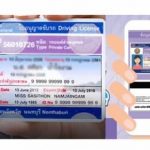 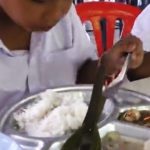 Students get good lunch after scandal