Home » Thais warned that BOOZE BAN may be reinstated 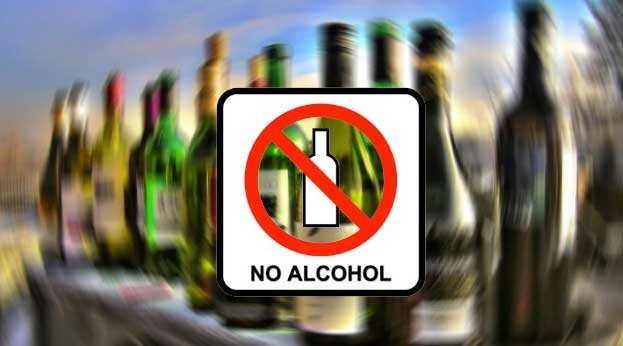 More people have broken Thailand’s curfew and have been found congregating after the sale of alcohol ban was lifted in most provinces, police claim.

On Sunday night 666 people were prosecuted for breaking curfew and 129 people were arrested for illegally congregating.

The top three provinces for arrests were Bangkok with 70, Pathum Thani 64 and Phuket 53, reported INN.

These arrests came from 19,138 vehicles and 25,029 people who were stopped and harassed, meaning the vast majority of people were acting LEGALLY.

Many provinces reported no cases at all including Nong Khai, Chachoengsao, Mae Hong Son and Kalasin.

The top excuses given to police for breaking curfew are ‘going to work’ and ‘going home’.

Prosecutions could lead to a maximum two-year jail sentence and fines of 40,000 baht.

On Monday, Centre for Covid-19 Situation Administration (Clown Show) spokesperson Taweesilp Visanuyothin, warned that the alcohol ban along with other recently eased restrictions could be reinstated if there is another rise in infections. 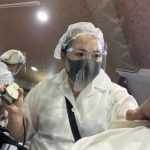 Is this the NEW NORMAL in Bangkok? 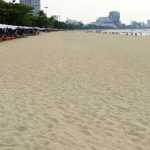 Pattaya blocks all access to beaches to avoid second wave