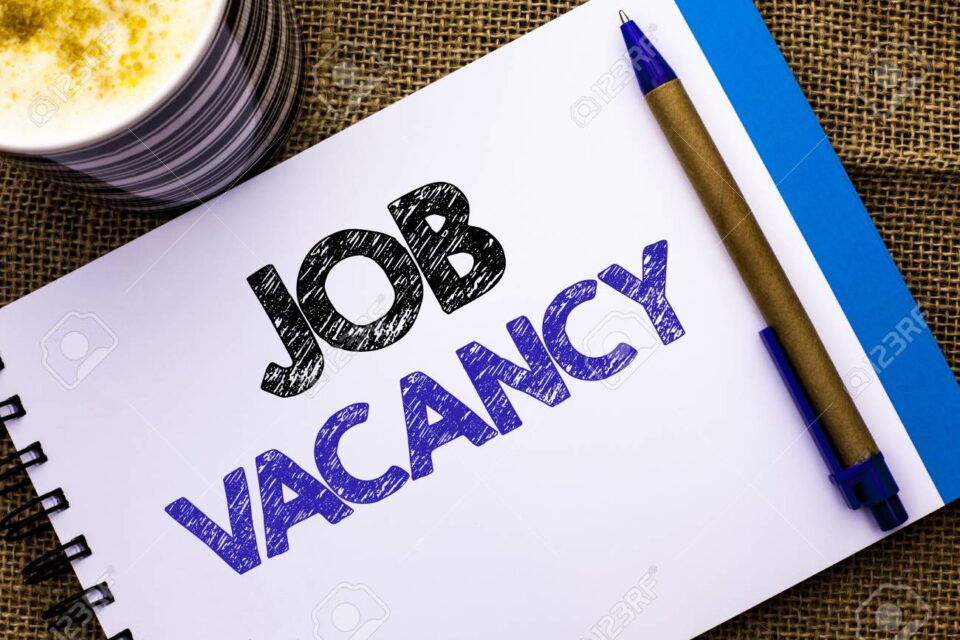 The Ministry of Labour aims to send 100,000 Thai labourers overseas this fiscal year, with the latest batch having left for Israel on Thursday.

The coronavirus hit Thai labour exports by a whopping 71% from March to December last year compared with figures for the same period in 2019, when 94,994 Thais landed jobs overseas.

The latest batch of 210 Thais flew to Israel yesterday on the Thailand-Israel Cooperation on the Placement of Workers (TIC) programme.

About 89,000 people were sent overseas by brokers or Thai employers for temporary jobs or training programmes, while the Labour Ministry found work for others in countries which signed labour export agreements with Thailand.

A further 11,000 people secured jobs in South Korea, Japan, Israel and Taiwan after employers in those countries arranged for the Department of Employment (DoE) to recruit the workers and send them to work there.

“The Covid-19 crisis has gripped the world and it has continued to depress the labour export volume since the onset of the pandemic in March last year,” the minister said.

Mr Suchart said the DoE had secured work for Thais in various countries, particular in the farm sector. 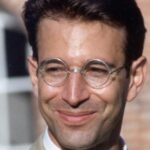 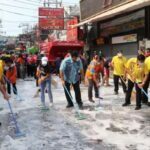