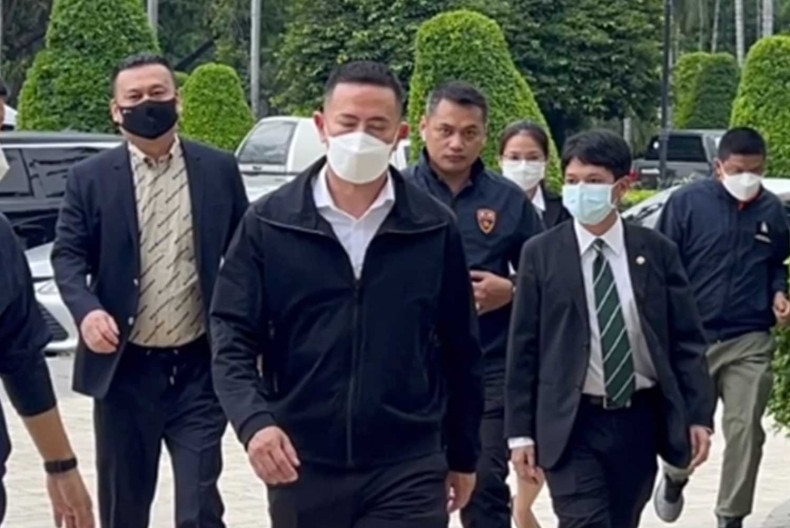 A Chinese businessman dubbed “Tuhao” turned himself in to Bangkok police on Wednesday to answer allegations of involvement in the illicit drug trade.

Chaiyanat Kornchayanant was accompanied by a team of lawyers when he reported to deputy national police chief Pol Gen Surachate Hakparn at the Royal Thai Police Sports Club on Vibhavadi Rangsit Road in Bangkok around 1pm on Wednesday.

Mr Chaiyanat, alias Tuhao, was wanted on an arrest warrant issued by the Bangkok South Criminal Court for collusion in the illicit drug trade and illegal possession of a psychotropic substance with intent to sell.

His surrender came after Pol Lt Gen Surachate ordered searches at two locations in Bangkok on Wednesday morning – a luxury house on Rama V Road and at a luxury hotel in downtown Bangkok – believed to be hideouts used by Mr Chaiyanat.

At the house, police found only Mr Chaiyanat’s wife, who is a Thai police colonel reported to be with the  police foreign affairs sub-division and a niece of a former senior police officer. Her name was not released. She told the officers that her husband did not stay in the house. She cooperated by trying to contact her husband to arrange his surrender. There were no illegal items found in the house, Thai media reported.

He was also not at the hotel.

The raids follow former politician and massage parlour tycoon Chuwit Kamolvisit’s actions in calling on the Justice Ministry to investigate Chinese triads he said were laundering drug money through “grey businesses” in Thailand.

On Thursday he alleged that a triad boss named Mr Tuhao had fled the country on a private plane with the assistance of certain state officials just hours after police raided a pub linked to him in Bangkok’s Yannawa district late last month.

Mr Chuwit on Monday went to the ministry, where he submitted documents and other information relating to the alleged financial activities of triads in Thailand.

Last month, a highly placed source at the Election Commission said an investigation may be launched into a 3-million-baht donation to the ruling Palang Pracharath party by Mr Chaiyanat. That followed the disclosure by party chief strategist Somsak Thepsuthin that the PPRP accepted the money from the businessman last year. 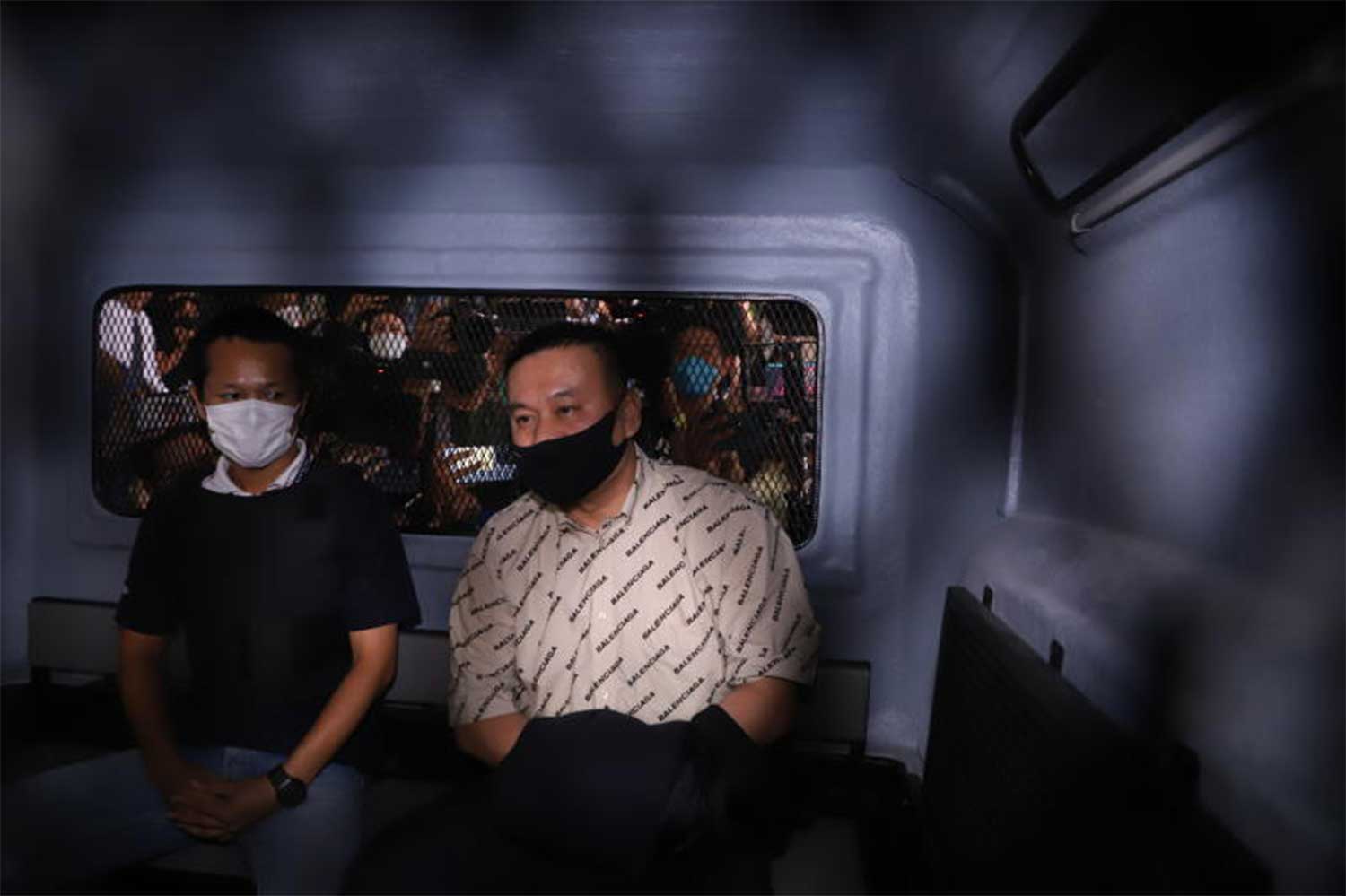 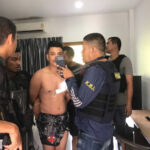 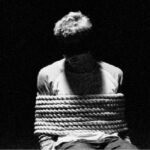