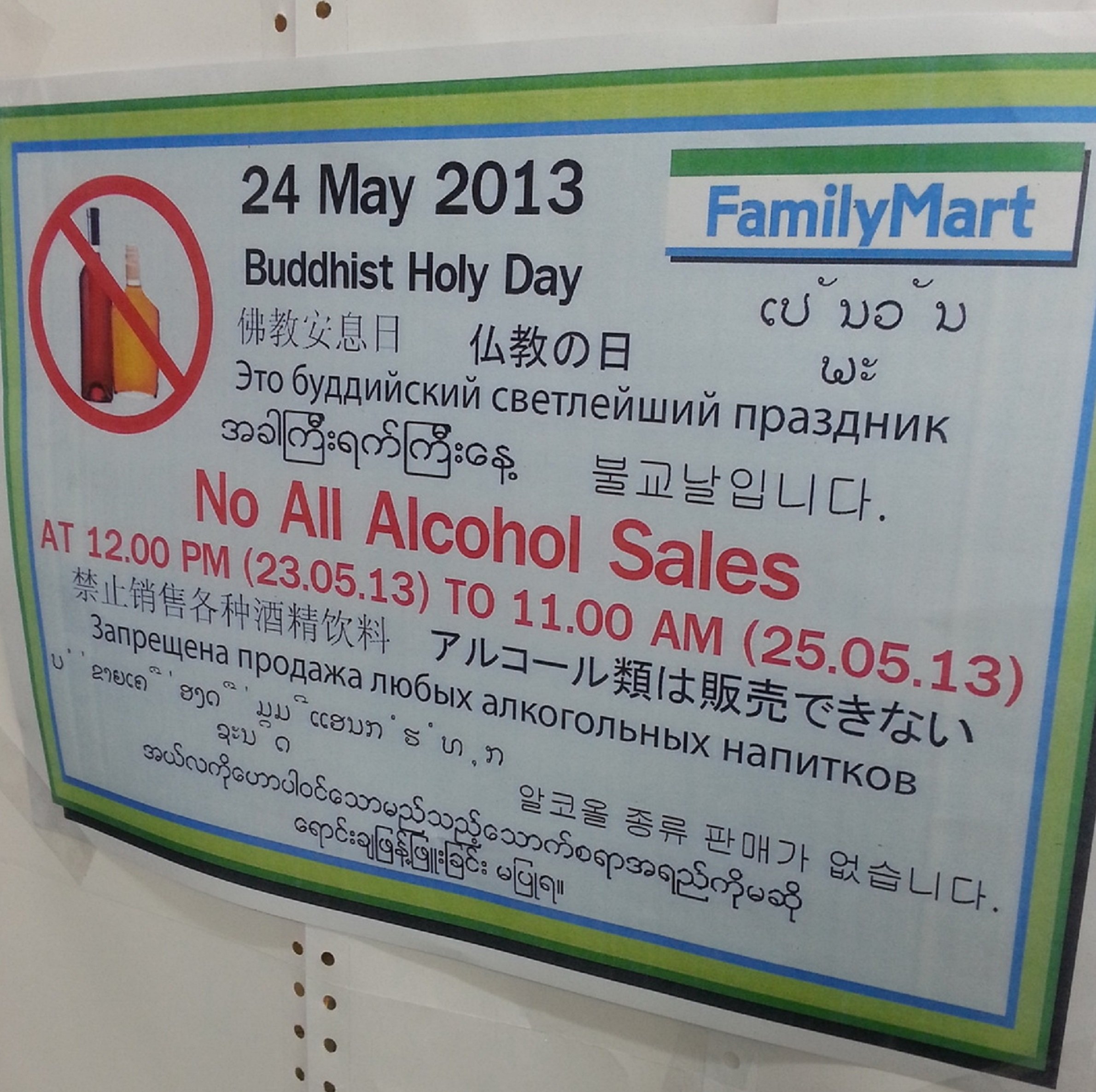 A majority of Thai people support the ban on the sale of alcoholic drinks on national Buddhist holidays and at venues around educational institutions, a survey has found.

The survey was carried out by the Super Poll organisation among 2,218 people from all walks of life from November 1 to 17. In the results announced on Saturday, 76.4 per cent of the respondents agreed that beer and liquor do more harm to society than good.

And 84.2 per cent of the respondents blamed drinking for road accidents, family violence, crimes, quarrels and sexual assaults. Respondents were asked to name measures for minimising problems related to drinking, and they were allowed to cite more than one measure.

Just over 77 per cent expressed support for the current ban on the sale of alcoholic drinks on national Buddhist holidays, even though Thailand is a secular country.

Almost three-quarters of respondents (73.8 per cent) supported a ban on the sale of alcoholic drinks within 300 to 500 metres of education institutions, while 70.7 per cent said there should be laws to ban government officials from receiving any kind of benefits from beer and liquor companies. 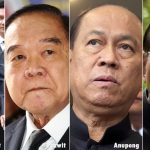