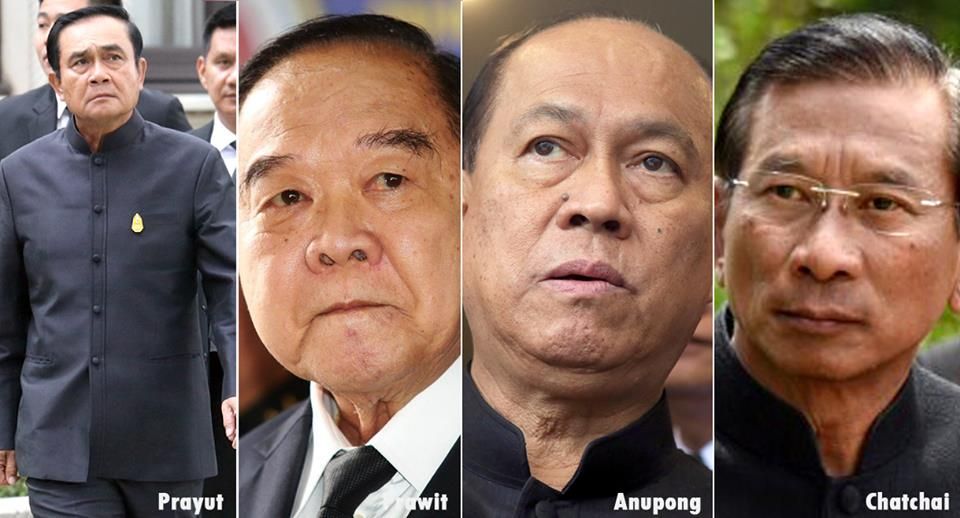 PRIME MINISTER General Prayut Chan-o-cha has decided on his reshuffle of ministers and confirmed yesterday that he would not take the Defence portfolio in the new Cabinet.

He said the list is in the process of seeking royal endorsement and was expected to be settled by next month.

“I’ve finished the list but there is still paperwork to do. It is now in the process of seeking royal endorsement and it could be [completed] by December. Is that okay? Please calm down.”

“I’ve done my best. And I did it alone as it’s my authority,” he said.

Prayut yesterday clarified on some of the changes after revealing earlier this month that the three-year-old government would |go through its fourth Cabinet reshuffle.

The premier had also said that he might reduce the number of military generals in the Cabinet and replace them with civilians.

Prayut reiterated yesterday that he would not head any other ministry.

“I’m overseeing all ministries. It is the PM’s policy to oversee their vision and performance,” Prayut said.

Although Prayut said Chatchai would remain in the Cabinet, he kept mum on which department he would be moved to.

The premier also brushed aside speculation that some politicians might return in this reshuffle and declined to reveal the number of new faces in the list.

Among speculated candidates is Yukol Limlamthong, a former agricultural and cooperatives minister in the Yingluck Shinawatra government. Yukol is considered top-notch but also has close ties with the Chart Thai Pattana Party.

Meanwhile, former Defence permanent secretary General Chaichan Changmongkol yesterday submitted his resignation from the National Legislative Assembly amid speculation that he might be appointed to a post in the new Cabinet.

A military source close to Prawit brushed aside the possibility that Prayut would take over the Defence Ministry.

Prawit is not only “like a brother” to Prayut, they reasoned, but also capable of controlling the military.

The source said it was a common practice among several former PMs such as Yingluck Shinawatra, Samak Sundaravej and Chuan Leekpai, to head the Defence Ministry.

“Considering Prawit’s capability to take care of the military during the past three years, everyone should be able to see the answer already,” the source said 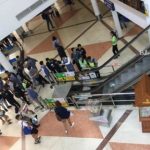 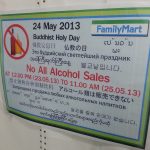